MediaTek Helio is a new family of high-end mobile chipsets

The Taiwanese chipmaker MediaTek launched a brand new family of high-end mobile chipsets dubbed Helio. The new product lineup will take on the Qualcomm Snapdragon 800 series and Samsungs Exynos in the top end of the market. 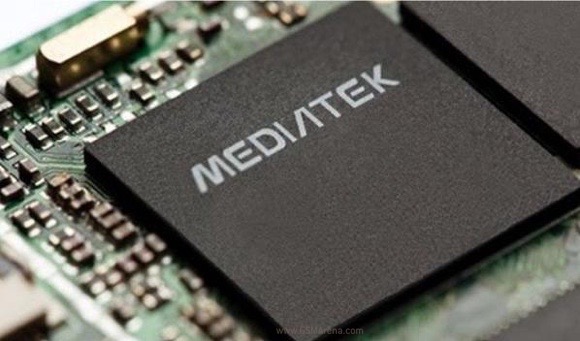 A Helio P-series will debut later this year. There is no word on what specs the product range will offer.

The first smartphones with MediaTek Helio internals will debut in Q2. The latter officially kicks off in April, so we wont have to wait long to find out what MediaTek has been up to.

The MediaTek Dimensity 820 will reach 2.6GHz CPU clocks, will power a 5G Redmi

when newer stuff are created its better so we can choose the best .

I used midrange smartphones with mediatek processor. It worked smoothly for me. But the only problem is that making a custom rom for mediatek devices is pain in arse. I request mediatek to openly provide all necessary binaries and source so that I an...