With AI starting to be a big part of our lives, manufacturers continuously push more and more AI-related technologies into their handsets. In response, chip makers have to produce capable hardware that can take the load. Well, MediaTek is planning to do so by optimizing its current flagship Helio P60 chip. 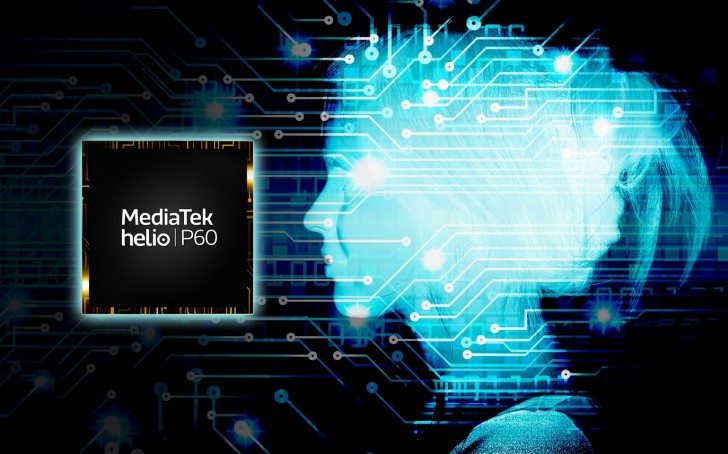 The Helio P60 has had a pretty successful launch this year and has attracted numerous Chinese smartphone OEMs like Oppo and vivo. MediaTek has also outed the first mid-range 12nm chip based on TSMC's manufacturing process, the Helio P22, and has sold like a hot cake in China and India featured in plenty of handsets.

It's only logical for the company to be gearing up with an AI-oriented update to its top-shelf SoC, the Helio P60. Industry sources claim that the updated Helio P60 will be released sometime in the second half of this year.

According to TL Lee, MediaTek's head of communications product business unit, the company's research and development efforts are mostly focused on the mid-range and high-end Helio P chips with AI capabilities.

I just said already in my last comment, "I won't use it unless this feature is the new normal on smartphones."

Not this year. They've said it last year they know they can't compete at flagship level, that's why they're going down the (upper) midrange level. They will return, but they didn't say when. I'd say when they can start adhering to GPL.