MediaTek has officially announced the MT6795 chipset. The latest addition is a 64-bit True Octa-core 4G LTE enabled chip and comes with the ability to support 2K display.

The MT6795 is clocked at 2.2GHz and features the companys CorePilot technology, which provides multi-processor performance and thermal control. The new chip sports a dual-channel LPDDR3 running at 933MHz for top-end memory bandwidth in a smartphone. 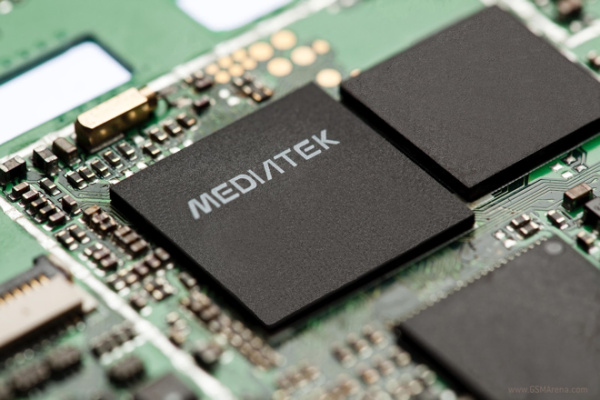 According to MediaTek, the first set of MT6795 powered smartphone will be commercially available by the end of 2014.

Already done by nextdock and microsoft