Meet the Nokia 222 and 222 Dual-SIM: leftovers from a previous era

There're are new Nokia phones! We tried saying that with excitement, but we can't just muster it for the Nokia 222 and 222 Dual-SIM, "two new Internet-enabled feature phones." Prices start at $37 before local taxes and subsidies and that's just too close to the Lumia 435 (especially when it's on promotion, which is always). 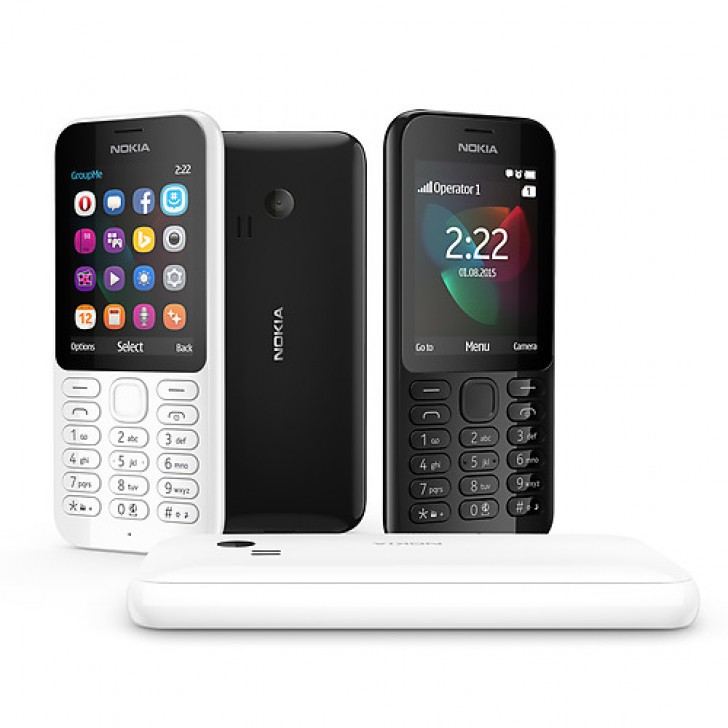 So, what do you get other than the spectacular battery life? (we do miss that sometimes) The 222s are Series 30+ phones with a 2.4" QVGA screen – that tiny by today's standards but will have to be enough for Opera Mini and Bing Search.

There's no Wi-Fi though and you only get 2G/EDGE connectivity. That may be limited but the Nokia 222 gets you Facebook and Twitter for social, FB Messenger and GroupMe for messaging. Bluetooth-based SLAM is available for local file sharing. 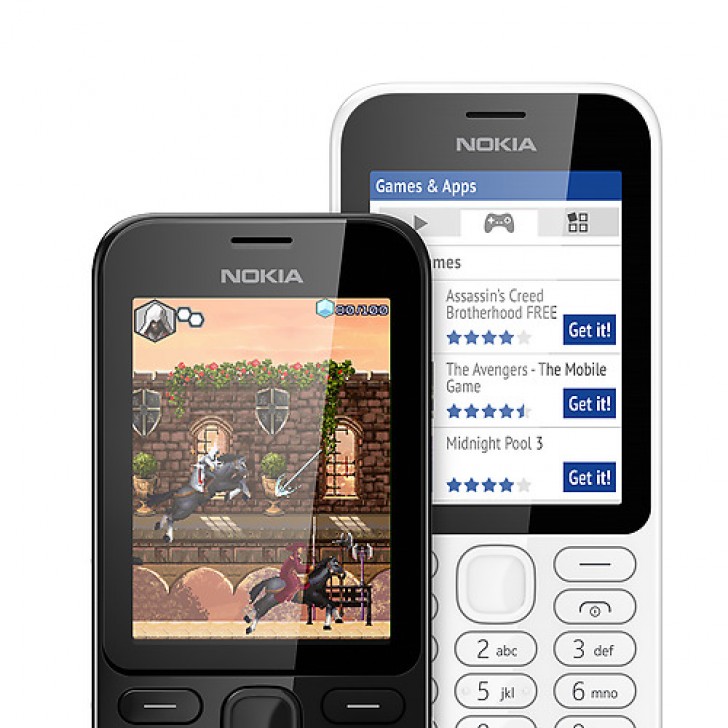 The phones have good entertainment value too – they come pre-loaded with Assassin's Creed Brotherhood and Midnight Pool 3 (don't expect anything like the desktop/console counterparts, naturally). There's a microSD slot for up to 32GB of storage and an MP3 player, FM radio too. They can run close to 50 hours if the phone is off.

The Nokia 222 and 222 Dual-SIM will come out in September, though they will probably hit only emerging markets.