If you were expecting to see M, MX, or Pro branding on the first flagship smartphone duo that Meizu will be launching next year, then you're in for a surprise. The phones will be called Meizu 15 and Meizu 15 Plus, to mark the fact that the Chinese company celebrates its 15-year anniversary in 2018.

This has been revealed today by none other than Meizu founder and CEO Jack Wong. Furthermore, he's shared this picture showing the box of the 15 Plus. 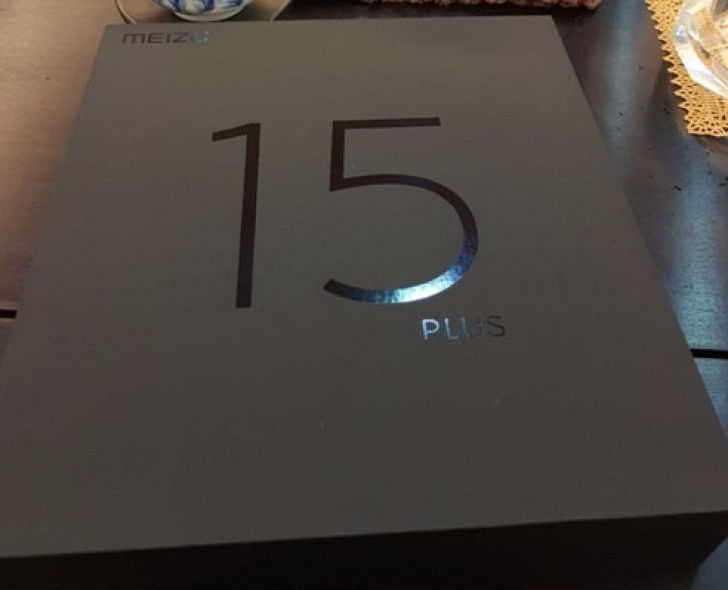 As you can see, the packaging doesn't give anything away about the contents, and Wong didn't out any more details about the fifteenth anniversary devices. We should expect them to become official at some point in early 2018, perhaps in the spring. February or March seem like the best bets, and now that Meizu and Qualcomm are friends again, perhaps it's not out of the question to see a Snapdragon 845 (or at least 835) powering them.

I doubt it's gonna be 845 since Samsung already preordered the chips for the upcoming Galaxy S9. And yet the shortage of 835 is troubling also alongside some legal BS from some companies.