Meizu 16s big leak surfaces a day before its announcement

Meizu confirmed that it will launch the Snapdragon 855-powered Meizu 16s tomorrow on April 23 and by that time we'll have known the looks of the device, most of its specs and its price. Well, its Russian price, we've known its Chinese price for a week now - CNY 3,400 (450/$505).

We've already seen press renders of the Meizu 16s and the batch of live images serve to confirm the design. There are no physical buttons on the front of the Meizu 16s. Its display is flanked only by thin bezels, an earpiece and a selfie camera - expected to be of 20MP resolution. 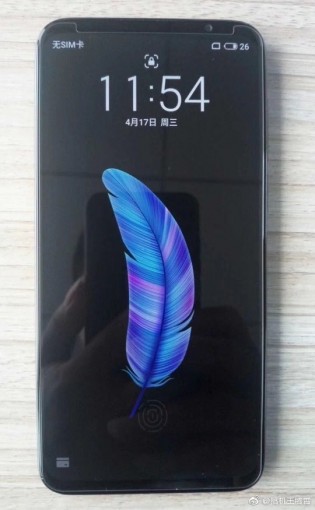 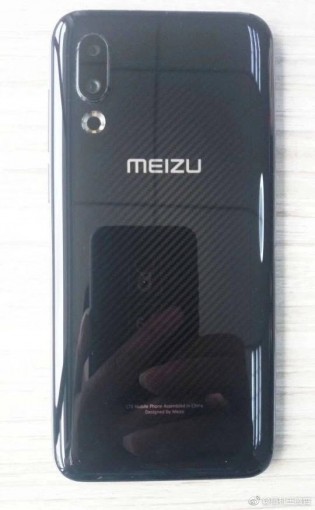 There's a dual camera on the rear - we expect a regular snapper with a 48MP resolution and a second 20MP camera that will be either ultra-wide or telephoto. 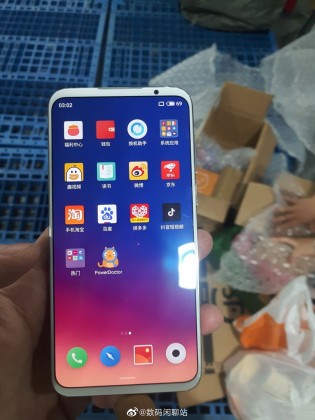 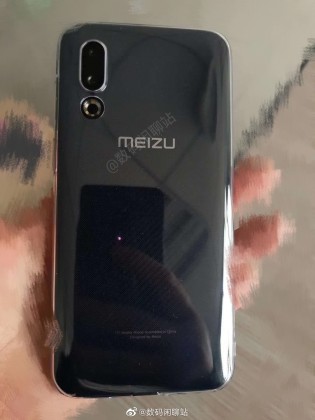 The display is a 6.2-inch FHD+ Super AMOLED with a built-in fingerprint scanner. The battery is a 3,540mAh unit that will be rechargeable up to 24W.

Meizu will bare all tomorrow at its dedicated event for the 16s so stay tuned!

Agreed. They're a far cry from the petite Nokia 8 from 2 years ago

Balancing your interests, eh? I personally dig feature phones and iPads. Modern Basic Nokias are bigger-sized than I anticipated though

I am using the iPhone XR. I got a good deal for it, though I'm more of an Android person