It looks like the “Pro” moniker is here to stay as one of the naming trends making waves through smartphone manufacturers. Meizu is the latest brand to release a Pro version in its lineup with the newly announced Meizu 16s Pro.

Overall, the device is an incremental update to the Meizu 16s which was released back in April. The main differences come under the hood with the Snapdragon 855+ chipset and around the back with the new triple camera setup. 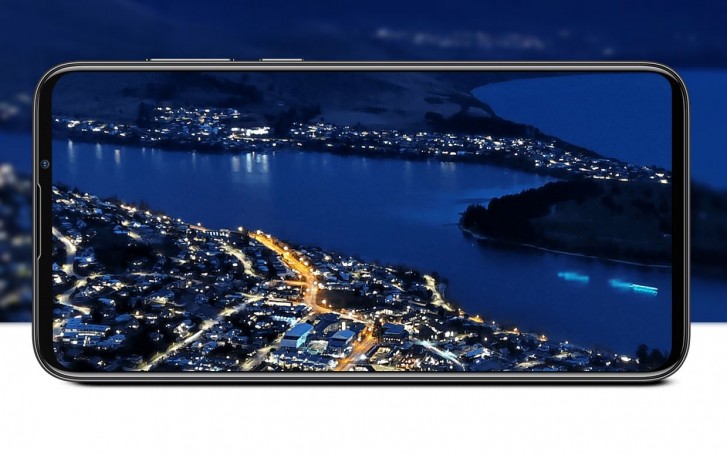 Upfront, we have the same 6.2-inch FHD+ AMOLED panel which now features a 160Hz touch sampling rate and the same sleek symmetrical top and bottom bezels from the 16s. Meizu claims they improved the in-display fingerprint sensor which is now capable of unlocking the phone in 0.15 seconds. The selfie cam features a 20MP F/2.0 sensor just like the 16s. 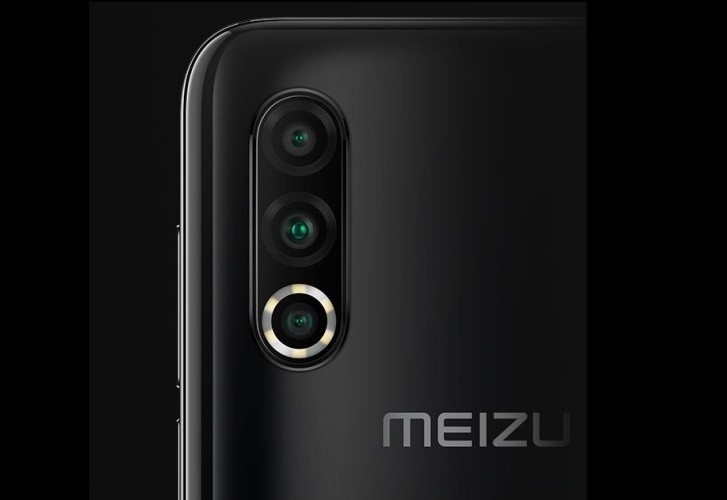 Around the back we now have a third 16 MP F/2.2 ultrawide lens to go alongside the primary 48MP F/1.7 optically stabilized Sony IMX 586 and the 20MP F/2.6 telephoto shooter. The new 16MP sensor is surrounded by an LED ring flash. The phone is capable of recording 4K at 60fps and comes with smart night scene optimizations as well as portrait mode, HDR and scene recognition capabilities. 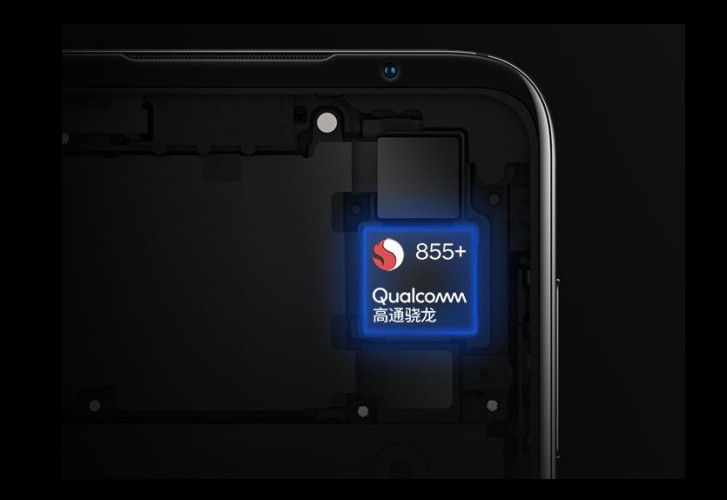 On the software side we have Meizu’s new Flyme 8 OS based on Android 9 Pie. The latest iteration of Meizu’s custom skin is a more polished and simplified version of its previous offerings with a flatter design and more rounded icons. There’s new live wallpapers, ringtones, and system sounds. Other additions include One Mind 3.5 system optimizer, Game Mode 4.0 and the new AR emojis and Aicy voice assistant. 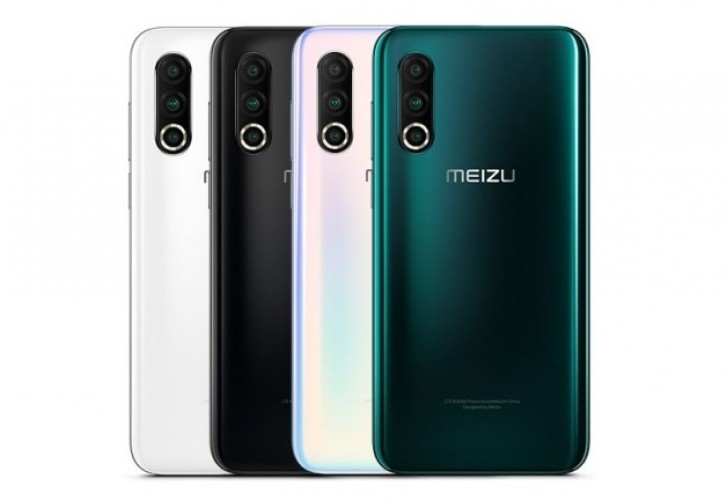 Meizu leaks its own 16Xs smartphone ahead of launch

good spec but the supported lte band is so limited. is there an error from gsmarena?

Haha it's funny u write soooo long text but such an ignorance. Have u used all of the OS I said? Or do u only use Android on your everyday usage? Have u ever video recording in slow motion between Android and iOS, WP, BB Touch OS? Try it! You will se...

"You don't know much about coding and compiling. That's why Huawei create new compiler which called ARK Compiller because Huawei knows that Android is not smooth and not efficient." Whats make you assume that? So which other cpus besides Kirin...