Meizu has never been particularly conservative with the design of its smartphones. When the Meizu Pro 6 arrived in May 2016, it had dual-tone 10-LED flash, lined around the laser AF and other sensors. The tech returned in April 2018 with the Meizu 15 series and eventually made its way to the Meizu 16s.

According to a photo on Weibo, the LED ring will stay for the Meizu 16s Pro, but now it will be around the third shooter, while the sensors will move in the main oval setup between the first two cameras. 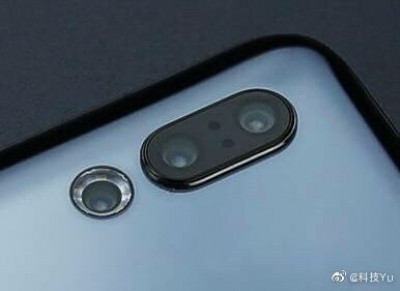 When the Meizu 16s Pro arrives with three cameras, it will be only the company's second smartphone with that number of snappers after the Meizu 16Xs that has 48 MP + 8 MP + 5 MP combo. We expect something similar to have here - a main shooter with Sony IMX586 or Samsung ISOCELL Bright GM2 sensor, an ultra-wide-angle shooter and hopefully a telephoto lens. 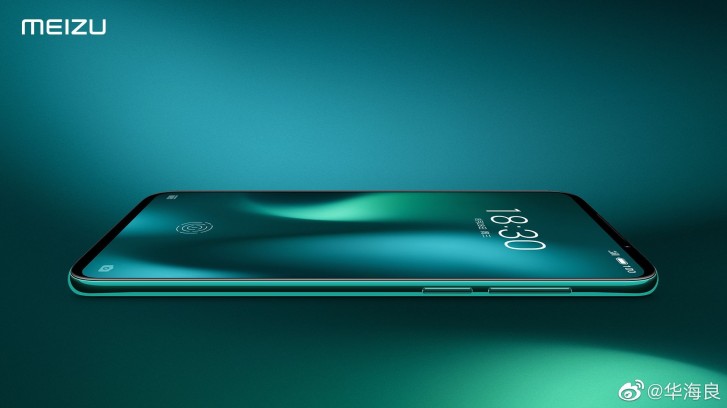 Other rumored specs include the Snapdragon 855+, arriving as an upgrade over the Meizu 16s with SD855, RAM and storage combos up to 8/256 GB. A week ago a company executive shared an official image of the phone, so we know it will have no notches, just two tiny bezels on top and bottom. The refresh rate will be amped to 90 Hz, while the resolution will be Full HD+.

All manufacturers must remove the useless depth sensor camera and replace it with ToF sensor The ToF sensor on Note looks amazing, just experienced it on the showroom 4 days ago.

That camera is a depth sensor right?