Meizu has started recruiting Android 11 beta testers for its Meizu 17 series in China, which includes the Meizu 17 and Meizu 17 Pro.

The company currently has 3000 slots for each device and is already rolling out the first beta update for the Meizu 17 duo. 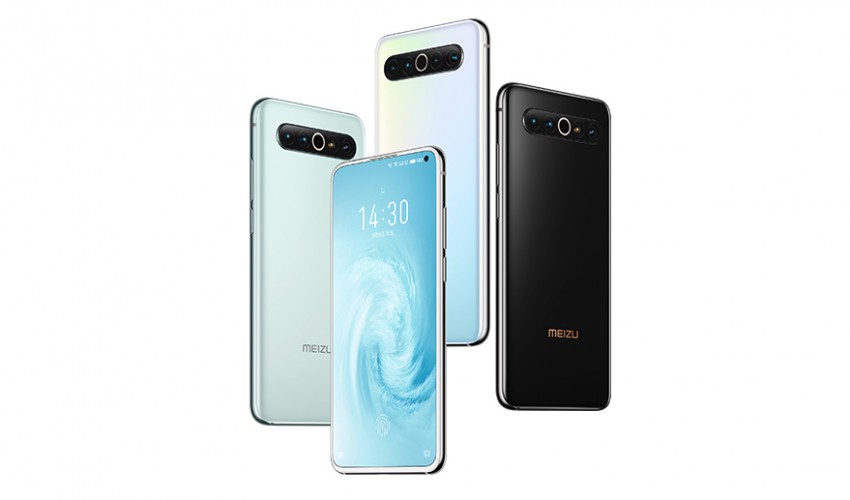 Those interested can enroll in the beta program by heading to the Settings > System Update menu on their smartphone and fill in the required details. But do note that beta firmware is not as stable as the official builds and may contain bugs that hamper the user experience.

Meizu says you can't roll back to the stable version once you install the beta update, so it's best avoided on a primary smartphone.

Hey Meizu do you have any after sales system, what happen for those M5Note that you sold, it's totally a defective phone always shutting down, battery drain, and frame drops continuously, what a crapped phone, you should recall it for the sake o...

Have they dropped Flyme please tell me they have