The Meizu 18 Pro's retail box has leaked, revealing the design of the front and rear, as well as the camera specs.

The main camera will be a 50MP 1/1.3" (possibly a Samsung ISOCELL GN1 sensor), there's a 129-degree ultrawide with macro abilities and a 3D ToF sensor. The rest of the cameras are unknown.

The box also reveals UFS 3.1 storage and the Snapdragon 888 chipset. 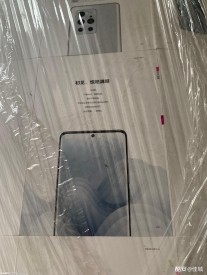 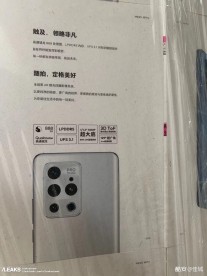 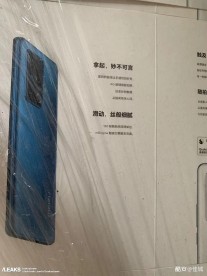 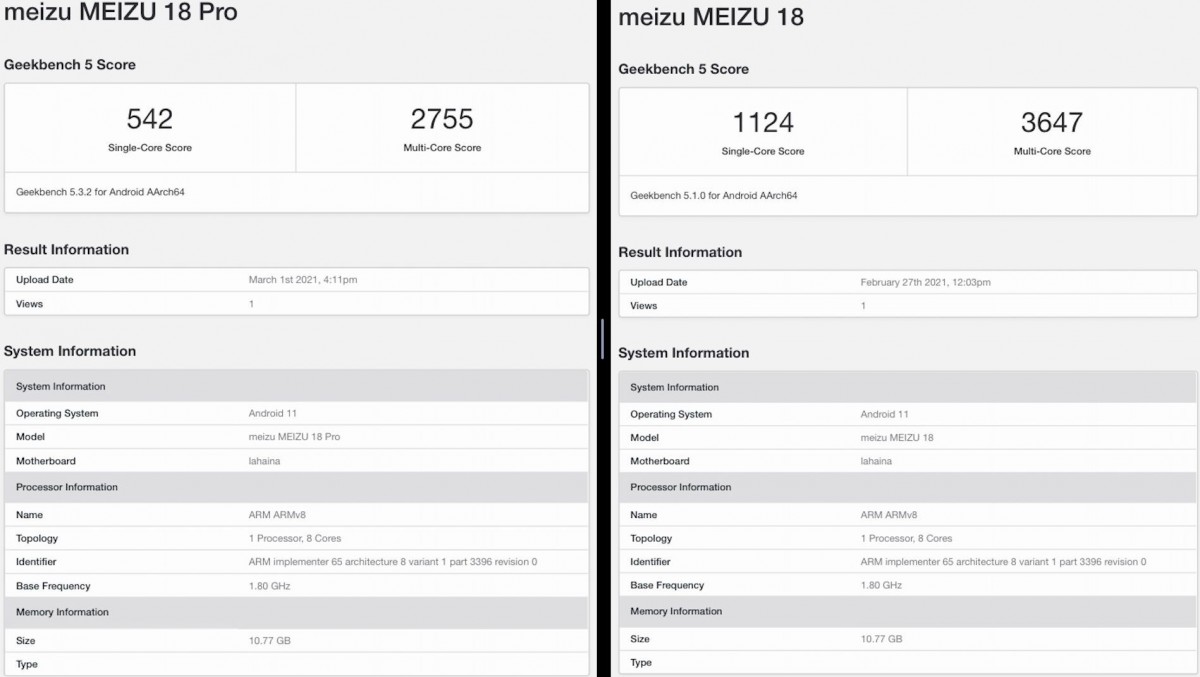 Finally, Meizu teased the battery capacity of the Meizu 18 Pro on its official Weibo account. It will have a 4,500mAh battery - something we've already gathered from a CCC listing.

Meizu promises long battery life from the power pack. Rumor has it that the 4,500mAh unit will recharge at 40W, while the Meizu 18 will have a 4,000mAh battery that can charge at 30W. 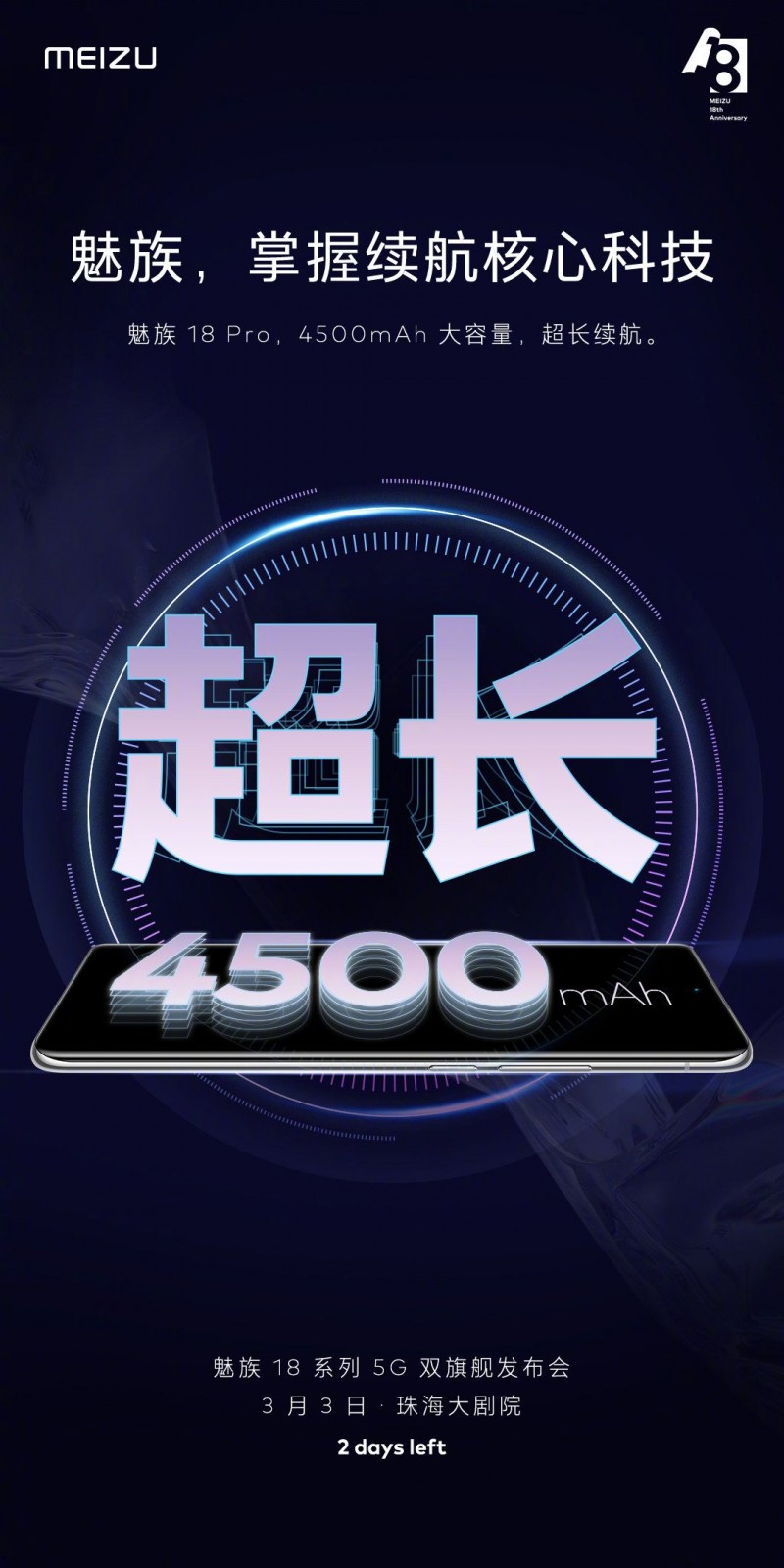 Meizu 18 and 18 Pro appear in an official teaser

Do not buy Meizu, they will provide no support or system updates, not even security.

Just another company tries to suck money of customers.

What happened to Meizu, it feels like ages since they launched a phone!!