Meizu E2 gets certified by TENAA ahead of possible unveiling tomorrow

Meizu's upcoming E2 has been leaking a lot lately, and today it's even gone through the TENAA certification required for selling in China. That's good timing considering that the phone is expected to become official tomorrow.

TENAA's images, which you can see below, confirm the weird placement of the handset's LED flash inside the upper antenna band. The Chinese regulatory agency has also been kind enough to share the E2's specs. 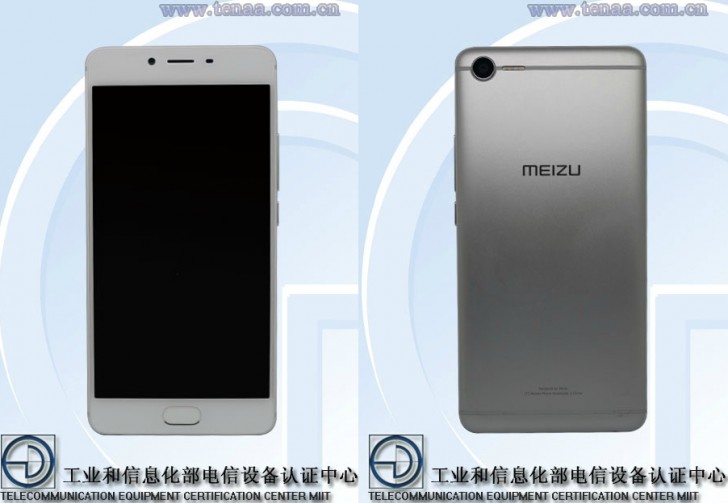 Some variations will run YunOS, while others may boot Meizu's Flyme based on Android. The main camera is a 13 MP unit, and there's an 8 MP snapper for selfies. The phone is kept running by a 3,300 mAh battery. Its dimensions are 153.7 x 75.7 x 7.5 mm, and it weighs 165g. It will be available in black, silver, and gold.

Meizu E2 to be unveiled at the end of the month

So similar to the M5 Note except for Helio P20 instead of P10. Otherwise, have to look closely to differentiate these phones.

Well, if it will be with a 3GB RAM & 32GB storage as standard, and with a very affordable price, than okay it will be welcome.