Meizu is among the more prominent Chinese manufacturers, and for a good reason. We praised the MX4/MX4 Pro flagship duo, when they visited our office, and the company appears to be pushing the boundaries even further.

Rumors coming our way from China claim that the MX5 will be equipped with a new camera, sporting a 41MP sensor. Phone imagers above the 21MP mark are few and far between, and Nokia's 808 PureView and Lumia 1020 are the ones that come to mind. 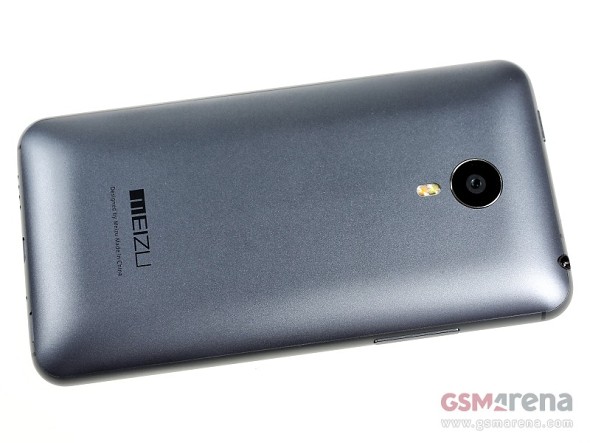 A Mediatek chipset is expected to power the MX5, and none is more befitting than the top-end MT6795, announced last month. It packs a 64-bit octa-core processor in a big.LITTLE affair, with powerful cores clocked up to 2.2GHz. High-res displays up to 1,600 x 2,560 pixels are supported, and 480fps 1080p video shooting is among the headline specs. Operating memory on the new Meizu will likely be 4GB, as the chipset can handle it and market trends are going that way.

The tipster hints at some other specs of the upcoming flagship, among them a 5.5-inch screen of "2K resolution". We won't be surprised if it's simply another way of saying that a 16:10 panel with 1,536 x 2,560 pixels will be used, similar to the one on the MX4 Pro.

A word of caution is due, as there's no hard evidence to support any of the above, so the spec may differ in the final units.

The camera on this phone is so powerful, it can do the power of 4.1 of my DSLR Canon camera. :O

if this is for real then bye zenfone 2 and helloo mx 5!