Meizu has unlocked yet another achievement with the m2 note - to deliver yet another amazing phablet with an unbelievably attractive price tag. While others sacrifice a lot to keep the budget, Meizu somehow manages to push the limits way beyond our understandings of the possible and breaks the value for money record once again.

The Meizu m1 note was a fantastic package for the price. It pretty much established the baseline for how to get the best out of a smartphone on a shoestring budget. The one we had others compared to. So, we're quite keen to meet the successor, the Meizu m2 note, which too will have to stand up to comparison. Wider LTE compatibility, a microSD card slot and Android Lollipop isn't a bad way to start. 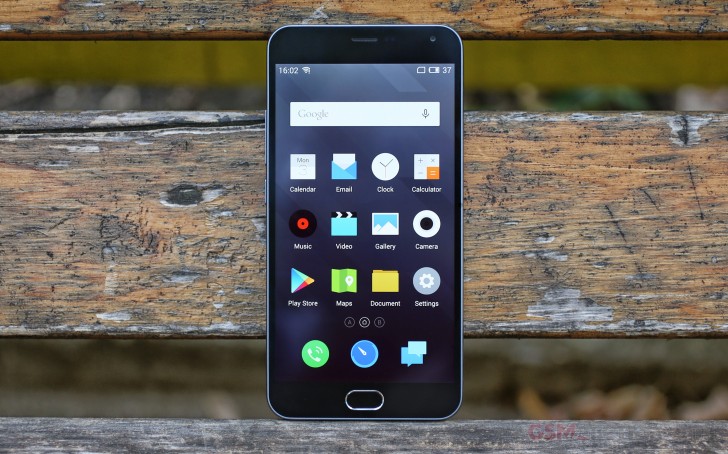 The m2 note uses the next iteration of the MediaTek chip, the MT6753. It's a different configuration though - the octa-core Cortex-A53 processor runs at 1.3GHz, the GPU is Mali-T720MP3 and there is the same 2GB of RAM. This means the Meizu m2 note has a little less processing power and an inferior GPU, so this is something to look closely at in the benchmark chapter.

The Meizu m2 note keeps most of the good stuff though. You get the same IGZO screen, the dependable 13MP main camera and the smart 5MP selfie cam, there is a big enough battery, and the finish is now matte, not glossy.

Meizu addressed a couple of our concerns with the m1 note and now the m2 note offers wider LTE support and a memory card slot. The matte finish is well appreciated too. The non-removable battery has solid capacity, while we are yet to determine the performance impact of the new chipset configuration.

So, we are ready to unpack the Meizu m2 note and start exploring. We'll be back right after the break.

It's not true that only SIM1 supports 4g. Both SIM slots support 4G - tested myself.