A couple of weeks after its announcement, тhe Meizu m2 note has appeared for pre-order from several online retailers, though international prices are significantly higher than what you have to pay in China. 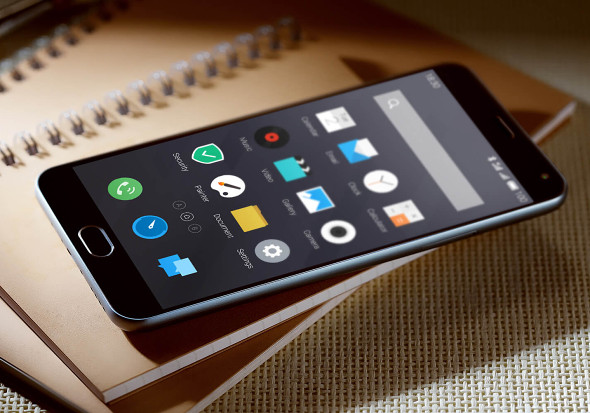 The 16GB model, which was initially said to be exclusive to certain carriers in China, is the one that's currently listed for pre-order with prices ranging from $170 to $200. One retailer states a Jule 1 shipping date, while another ends it's pre-orders on July 5, with shipping likely following. Meizu's own site quotes a CNY 799 price tag on the 16GB model, which translates to a much lower $130.

The 32GB storage option has an MSRP of CNY 999 or about $160, though only Oppomart has that one listed, and it's a common entry with the 16GB version, both under a $199 price tag. Its status is "out of stock", though.

A follow-up to the successful m1 note, the Meizu m2 note packs a 5.5-inch FullHD IPS display, Mediatek MT6753 chipset with an octa-core processor and 2GB of RAM. The LTE-capable smartphone is powered by a 3,100mAh battery and boots a customized Lollipop build.

I want to buy this phone in Lucknow

Love to give it a try but worried about warranty/returns situation. Guess this is common though. Looks very nice.