Chinese manufacturers have really been setting the bar high with entry-level headsets recently. Customers are now spoiled for choice as devices such as the Xiaomi Mi 4i, Redmi 2, and Redmi 1S bring modern smartphone features on the cheap. The Meizu m1 is another prime example of this class of devices and its successor, the Meizu M2 promises to be even better.

The said phone was recently spotted in a TENAA certification entry, meaning that it is already on its way to consumer markets. It is hard to say how far along it is in the development process, but, considering the company has set an event for June 30, it might be just around the corner. The m2 note was released not long ago with a price tag of about $200. The naming similarity is no coincidence, as the new Meizu phone takes after its note sibling visually. 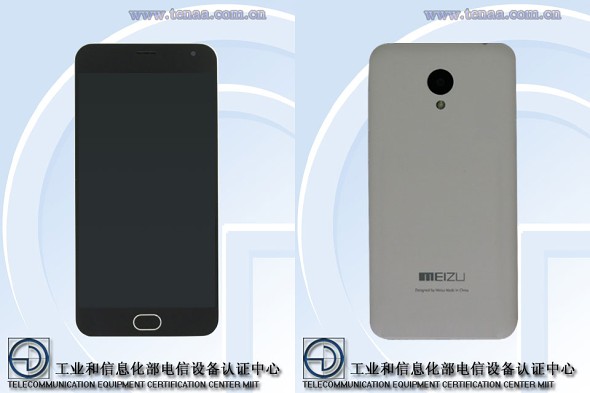 The shape of the device is almost identical and so are the controls, down to the physical home button on the front, in place of the once signature circle. It is, however, slightly smaller and measures 140.1x68.9x8.7 mm. The display is 5.0 inches in diagonal and only offers 720p resolution, but, some sacrifices must be made to keep the price down. It does come with two SIM slots.

Under the hood, there is a 64-bit MT6735 SoC with quad-core CPU, which boasts an extensive list of network connectivity options, including dual standby with 4G LTE.

The rest of the specs sheet looks pretty good for a budget device. The m2 packs 2GB of RAM and a 2,700mAh battery. The camera setup consists of a 13MP shooter on the back and a 5MP one on the front.

The phone should boot Android 5.0.1 out-of-the-box. We are yet to hear anything on pricing and availability, though. 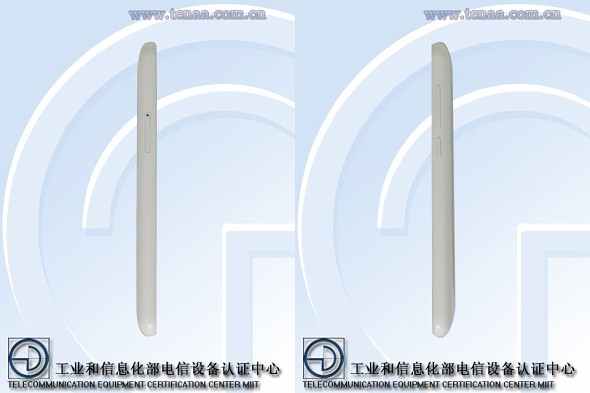 Come June 30, we will hopefully have more info on the Meizu M2. Still, there is the possibility that the said event is organized for the company's 2015 flagship - the MX5. Either way, we will keep a close eye on the announcements.

Deadly dream phone. Fed up with waiting. When it will make into the market...?

looks like samsung and apple fused together lol not bad..