A new unannounced Meizu smartphone has cropped up on Chinese regulator TENAA's website. What looks like a successor to the popular Meizu m2 brings duly updated specs in a similarly looking body. 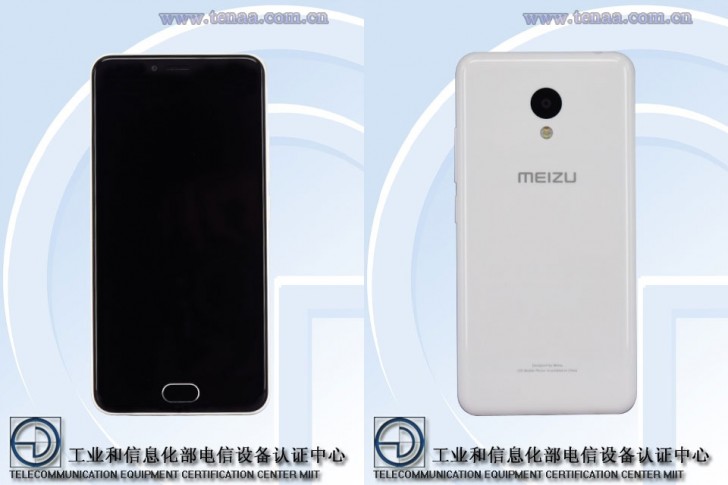 The possible Meizu m3 comes with a 5-inch 720p LCD, much like the model it replaces. An undisclosed chipset with an 1.5GHz octa-core processor (versus the quad-core in the m2) powers the smartphone, paired with 2GB of RAM. Internal storage is 16GB, expandable by up to 128GB via microSD.

There's a 13MP primary camera on the back of the smartphone, while selfies are being handled by a 5MP unit - nothing new here. Battery capacity, on the other hand, has gotten a bump - at 2,800mAh the m3's battery packs more juice than the just-announced company flagship Pro 6. 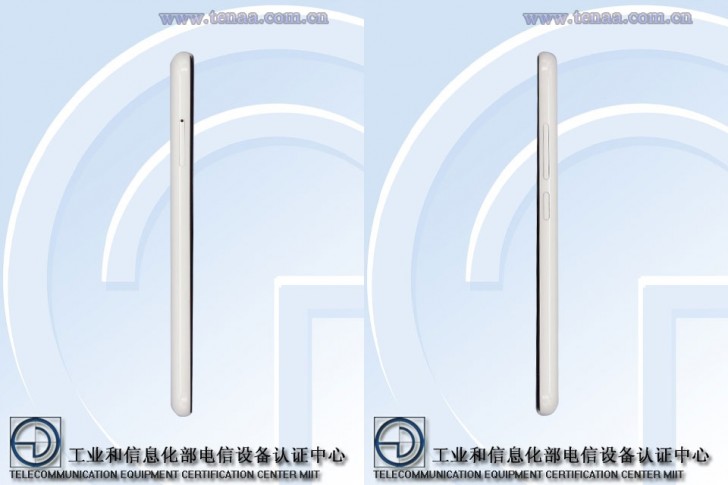 One peculiar aspect of the smartphone that's visited TENAA is that it runs on YunOS 3.1.6, which is based on the Android Open Source Project. It's unclear yet whether a proper version will be available with Google Play Services and all.

hopefully its the snapdragon 616 processer and having gorilla glass

Hi Plz help Meizu m3 Vs redmi note 3, which one is good. iread review of redmi note 3 is becomeing heat. what abt Meizu m3 ?