A month after it went on sale in China, the m3 note from Meizu has landed in India, making it the first country outside of China where the device has been officially made available. The handset is listed on Amazon India for INR 9,999, which translates into $150 at current exchange rates. 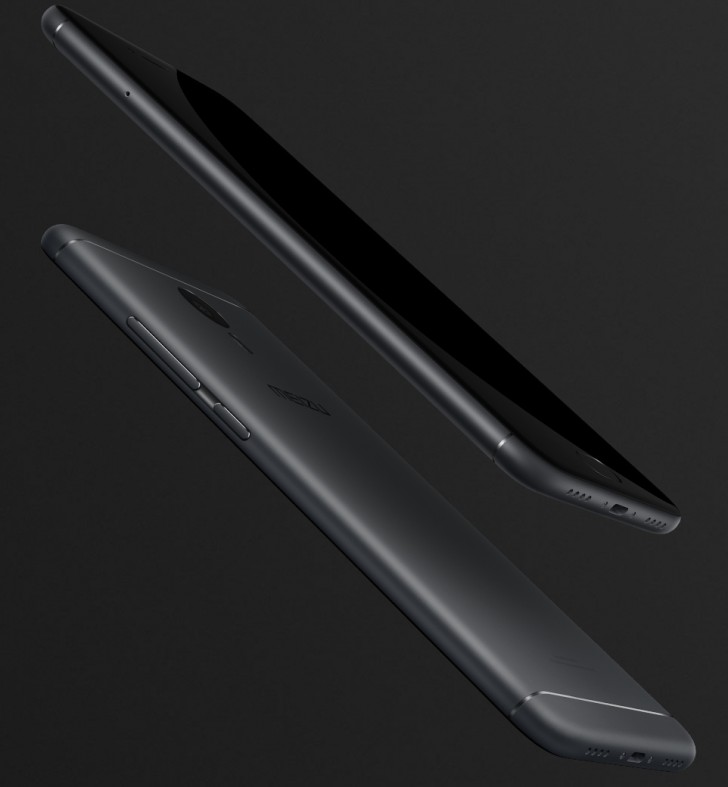 What's worth noting, however, is that the phone is not immediately available for purchase - the listing reveals that the first flash sale is scheduled for May 31, with registrations opening later today. Also keep in mind that the Chinese company has brought the 3GB/32GB variant to India.

Does fingerprint scaner work in standby mode? Does it a hardware problem or can be solved by software (Flyme) update.? This is worst thing of this smartphone if can't be solved after software updation. Will Marshmallow updation available for...

Yes you may have a point. But I think India should reject this practices because India has a big market and should not be deserved for old stocks. Accepting this will make the manufacturers complacent to launch new phones in your market. So again,...