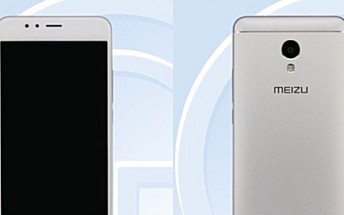 After clearing TENAA and 3C, the Meizu M5S has now been spotted on Geekbench. The benchmark listing reveals that the device is powered by a MediaTek MT6753 chipset with octa-core 1.3GHz processor, and has 2GB memory. 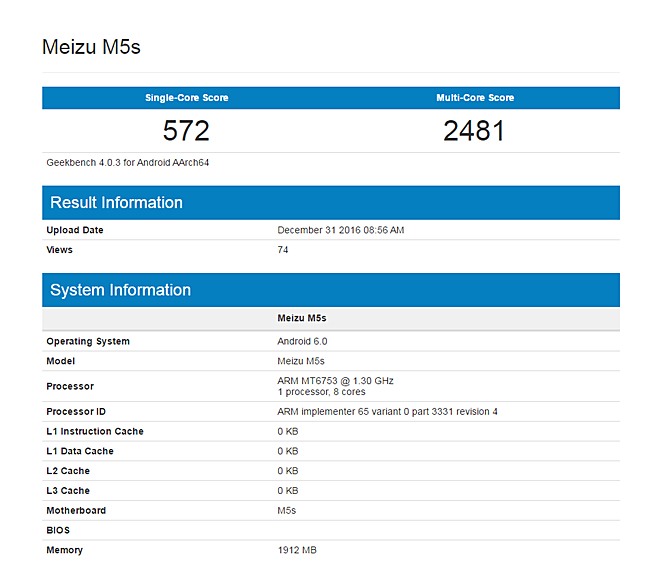 The listing also reveals that the device runs Android 6.0 Marshmallow. If you compare, all these specs are inline with what TENAA had revealed. Other key specs revealed by the Chinese agency include a 5.2-inch HD screen, 3GB/4GB RAM and 32/64GB storage options, 13MP/5MP camera combo, and 2,930mAh battery.

Another same old smartphone from China. The specs is the same. Only the brand is changing.