We know for sure about the upcoming low-end Meizu M6T will sport dual-camera on the back and will make its official debut on May 29. 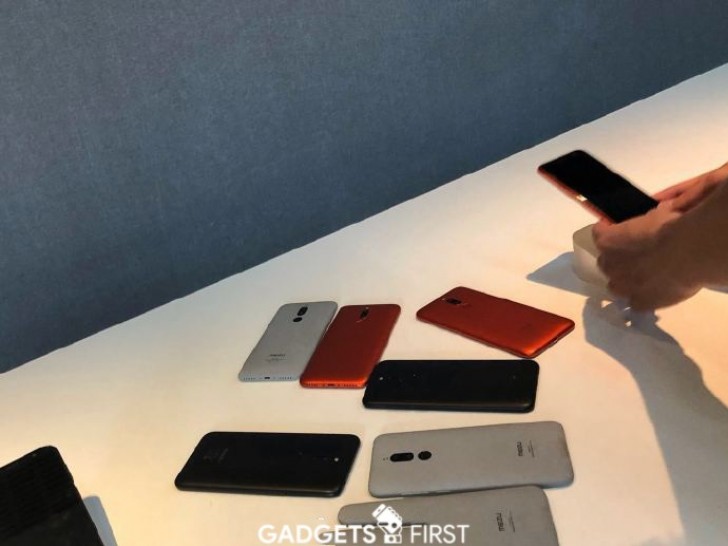 Anything other than that is pure speculation as well as the latest hands-on photos. It's hard to confirm their authenticity, but the source claims it's the Meizu M6T. 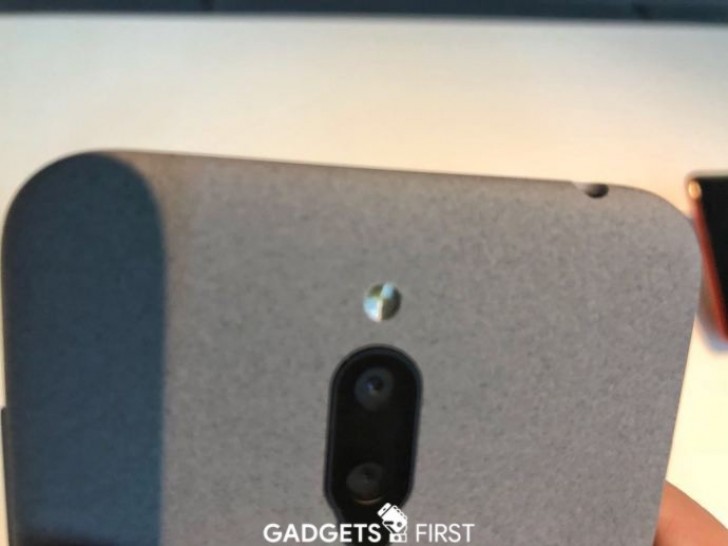 Two photos show the device's back confirming the existence of two cameras and a fingerprint reader right below. The gray option also seems to have a very interesting texture to it. We can't confirm form the low-res photos, if the red and black colored variants have the same finish.

We'll find out come Tuesday and the official launch of the phone.

With a spreadtrum chipset. Lol

well you just opened this news about Meizu, soooo.....