Chinese smartphone manufacturer Meizu will launch the Ubuntu-running edition of its MX4 smartphone on May 18, according to a report out of China. The device was first shown off back in March at this year's MWC. 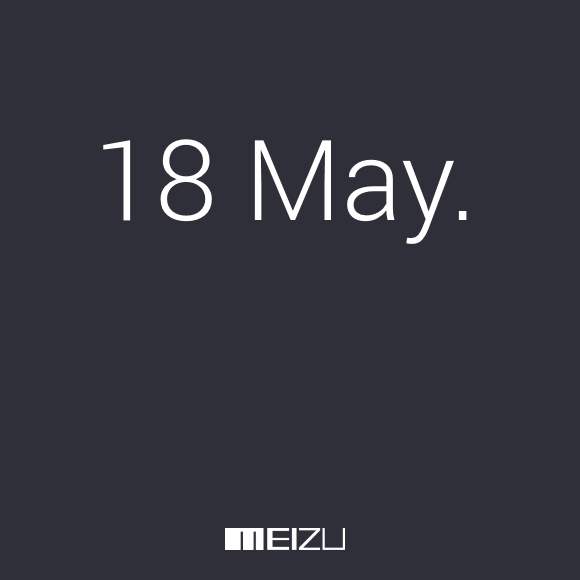 Specs-wise, the handset - which is only the second smartphone running Ubuntu, after the entry-level BQ Aquaris E4.5 - sports a 5.36-inch display of 1152 x 1920 pixel resolution, a Mediatek chipset with an octa-core processor and 2GB of RAM.

Incidentally, Meizu is also set to announce its first smartphone in India on May 18. So, could it be the MX4 Ubuntu? Well, we'll have to wait and watch. Meanwhile, if you aren't already aware, the MX4 Pro has allegedly been discontinued by the company.

Look at this: http://blog.gsmarena.com/meizu-says-apple-copied-design-oppo-impressed-new-retina-screen/ I am just talking about iPhone 6 and MX4. What they did before that is off-topic.

> When iphone did this there were no "apps" only desktop like > softwares that barely worked. No!! The whole App-Crap is nothing more than what is common in Linux for years: An AppStore is NOTHING more than a limited copy of a...