As the rumor has it, the Meizu MX5 is going to premiere at a press event on June 30, but this is yet to be confirmed by the manufacturer. And while we are waiting for some official news on the flagship we saw the Meizu MX5 leak with specs, live pictures and even some (dreamy) bezel-less renders.

The Meizu MX5 is rumored to pack a 5.5" Quad HD display and run on a MediaTek top of the line chipset. There is no specific info if the Meizu will opt for the MT6795 Helio X10 chip with an 8-core processor or the newly announced MT6769 Helio X20 powerhouse with a 10-core processor.

Today we got some nice live pics, which confirms the screen size will be indeed about 5.5 inches and there is a good chance we'll see a fingerprint scanner on the Home key. The back of the device is a removable plastic piece, according to the source of the leak. There is no info on the camera resolution but previous rumors reported a 41MP (!) unit.

Previous Meizu smartphones had 16:10 displays, while the Meizu MX5 is purported to pack a 16:9 screen. Of course, this is suggested by the live pictures from today only. 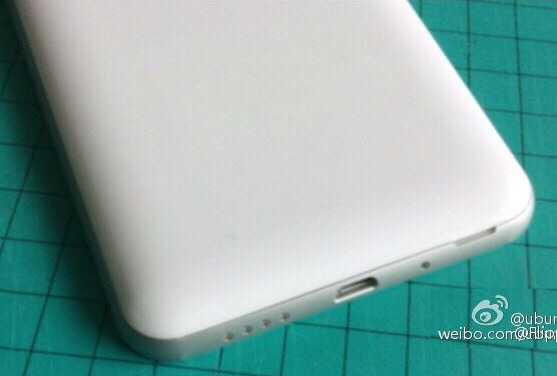 If we are to trust the rumors the Meizu MX5 will go official in a few weeks, so we'll know more in June.

I THINK this is Meizu M2 note, And Meizu mx5 will come with capicitive buttom bezzlless mediated x20,

Who the hell cares if you can wake it up with double tap?

too bad the power button is on top instead of at the side.