Meizu MX5 shown in a torrent of leaks ahead of launch

A surprising outburst of info on the upcoming Meizu MX5 has flooded us today, leading us to get ready for the imminent announcement of the smartphone. The successor to the very capable MX4 has been spotted on Chinese regulator TENAA's website and was later detailed in a hands-on video. 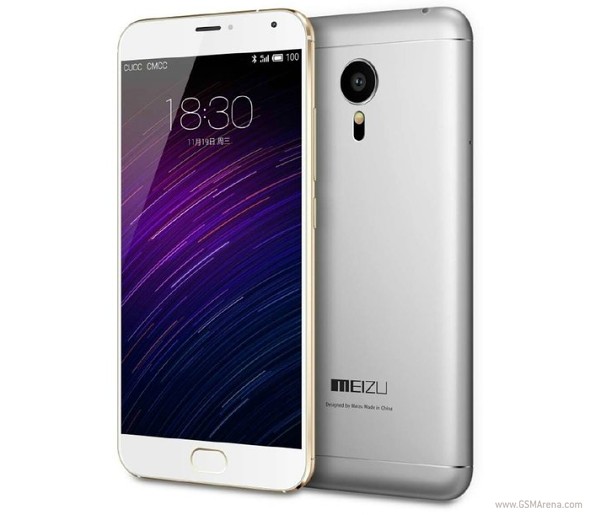 The smartphone will reportedly feature a 5.5-inch display, which however won't see the rumored bump in resolution to QHD, and will instead remain at FullHD. Meizu will make a switch to AMOLED technology, as opposed to the IPS panel used on the MX4. This resonates well with the old rumor that the new model will come with a 16:9 aspect ratio, compared to Meizu's established 16:10 practice.

Computing power will come courtesy of a yet unannounced Mediatek MT6793 chipset with a 2.3GHz octa-core processor. Also 3GB of RAM will be on board and the 16GB internal storage will be expandable via microSD up to 128GB.

The primary camera will be a 20MP unit, though a quoted 4x optical zoom lens leaves us more than skeptical. Meizu held back on the front cam and fitted a 3MP shooter, much to the disappointment of selfie lovers.

The new smartphone measures 146 x 74.6 x 7.9mm, which is a whole millimeter thinner than the previous gen, but the footprint is mostly the same. Engineers have managed to fit a 3,150mAh battery inside, nonetheless. A fingerprint sensor in the home button provides another tick on the specsheet.

You can check out the Meizu MX5 in action in the video below, though you need to be patient as the video isn't very quick to load (at least from where we access it).

The Meizu MX5 will boot FlymeOS 4.5 on top of Android 5.0.1. Sources claim that official release is to be expected in August.

i love this design. its awesome...

Meizu MX5 is using the same design as the mx3. Mx3 was released way before iphone 6... Just saying ;)