The Meizu MX5 has been drawing a lot of attention recently, with a constant flow of rumors lately. The official unveiling is now right around the corner and we keep hearing more and more interesting speculations about the upcoming flagship. A new rumor talks of a special fast charging technology, dubbed mCharge. It can, supposedly, juice up the phone's battery up to 25% in about 10 minutes and get to 60% in another 30 minutes. And if previous rumors are to be believed, we are talking about an ample 3,150 mAh pack.

As far as current fast charging technologies go, this is quite a respectable achievement, although still far from Oppo's VOOC, which can charge the whopping 70% of the Oppo N3's 3,000 mAh battery in just 30 minutes. We managed to verify this score in our recent fast charging shootout and once mCharge comes along, it will definitely be interesting to see how it compares to the existing tech.

Other than that, we are already quite familiar with the upcoming Meizu MX5 and what we can expect to see, come June 30. The rumor mill has been overflowing with benchmark leaks, photos and some pretty wild camera hardware speculations.

As far as we currently know, the MX5 will pack a 5.5-inch FullHD display, which seems like a downgrade from the QHD unit in the MX4 Pro, but is more than justifiable if the phone costs just around $290, like reports have suggested. Besides, there is already talk of a MX5 Pro in the works to fill that void. 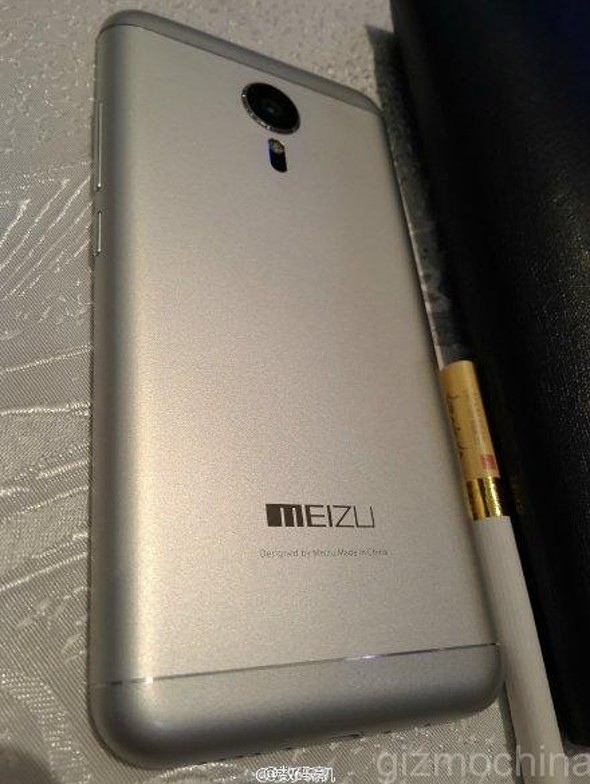 The rest of the specs sheet includes a Mediatek MT6795T SoC, also known as the Helio X10. It offers eight Cortex-A53 cores clocked at up to 2.1GHz and a PowerVR G6200 GPU. RAM is set at 3GB and onboard storage is 16GB. Previous 41MP camera rumors have sadly been debunked, but the phone will still feature a nicely sounding 20.7MP primary camera on the back of the handset, which is capable of 2160p video recording. On top of that the 5MP selfie snapper can also shoot 1080p videos.

No meizu doesn't do health stuff