Meizu MX5E debuts in China with slightly watered down specs, lower price than the MX5

Earlier today we found out that the upcoming Meizu m3 note is going to cost CNY 1,099 ($169 or €148 at the current exchange rates), and now it's time for another bit of news regarding a Meizu smartphone.

This one is called the MX5E, and it's actually a new variation of the MX5 that has been released last year. It's slightly lower-end and also cheaper by a little, in fact. 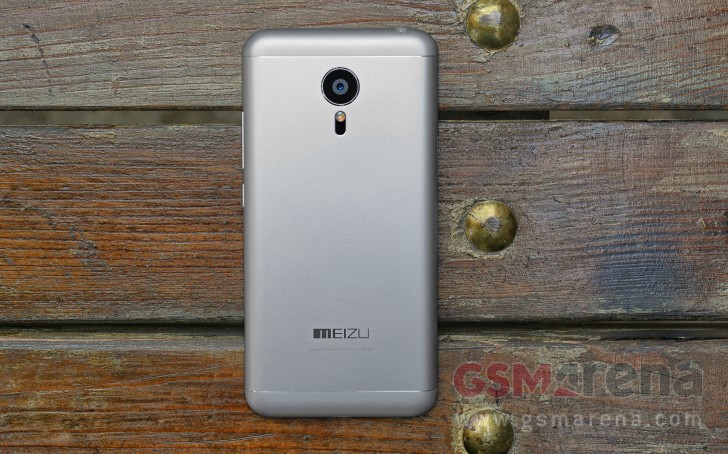 However, the device you're getting comes with a 16 MP main camera (down from 20.7 MP), as well as a lower-clocked processor. Whereas the one inside the MX5 can go up to 2.2 GHz, in the MX5E it's only capable of reaching 2 GHz - 10% less, as it turns out. Otherwise, the MX5E is identical to the MX5, but it's unclear whether the paltry savings here actually make the performance hit worth it.

Another mystery is whether Meizu will ever sell the MX5E outside of China. That's not the case for now.

This new 'lite' version of the Meizu MX5E - would like to know if it has LTE band 7 (2600). Meizu blundered by putting only Bands 1 and 3 on the MX5, confusing many Chinese retailers who just assumed it would have band 7. Many of them erroneously li...

They need to make it with Snapdragon 650

that name though. lol.