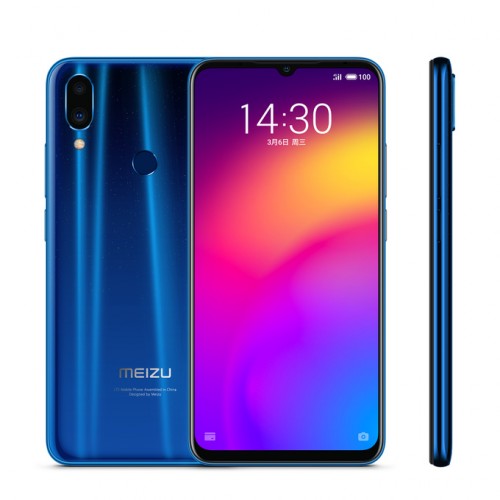 The phone features a 6.2-inch IPS screen of FHD+ resolution and a water drop notch for the 20MP selfie cam. The rear camera department is composed of a 48MP main and 5MP depth sensor. The internals are powered by the Snapdragon 675 paired with 4GB or 6 GB RAM and 64GB or 128GB storage.