The Meizu Pro 5 mini has been flying under the radar for the most part, but to cropped up on a European seller's site with full specs and price. This is a rare entry into the premium mini flagship and while it differs from its Meizu Pro 5 sibling, it makes no sacrifices.

It sports a 4.7" AMOLED display with 1080p resolution in what is likely a metal body. It's powered by a MediaTek Helio X20 chipset, unlike the Exynos 7420 in the bigger model. That's a different mix of cores, ten of them, including two of the latest Cortex-A72.

The Meizu Pro 5 mini runs Android 5.1 Lollipop. There's 3GB of RAM on the 32GB model and a possibility of 4GB for the 64GB one (at least that's how it works on the Pro 5). The microSD slot allows for additional storage too. 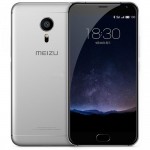 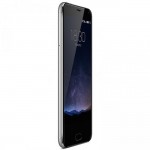 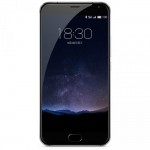 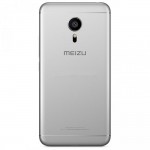 The camera has been changed too – a 16MP main shooter, replacing the 21MP sensor. The selfie camera stays at 5MP. Another change is that the Pro 5 mini is a dual-SIM phone, but may lack NFC.

Surprisingly, the battery appears the same, 3,050mAh, though we wouldn’t get too excited before an official confirmation. The fingerprint sensor is on board too.

The Meizu Pro 5 mini specs verge on "too good to be true," but even with some corrections (the battery and the chipset are our top suspects) it will really liven up the premium mini market.