For those who were looking forward to the mini variant of the Meizu Pro 5 smartphone, there is some bad news: the 4.7-inch device won't see the light of day. This was confirmed by the Chinese company's founder and CEO Huang Zhang on Weibo. 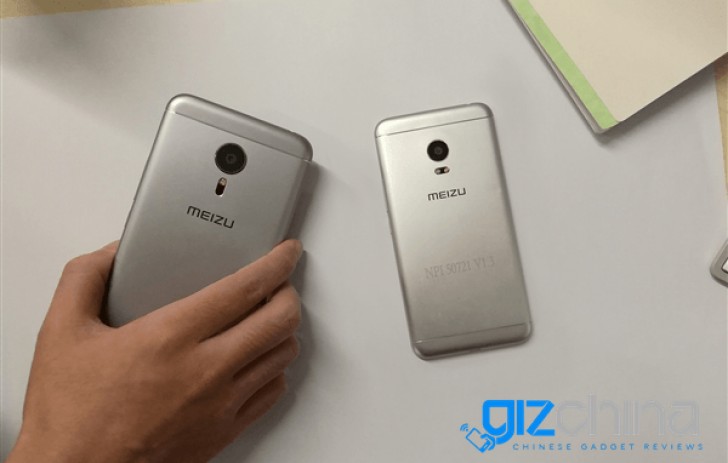 The reason cited was that the recent earthquake in Taiwan has adversely affected their supply, and most of their inventory has been damaged. Hanging on to the Pro 5 mini would have delayed the device beyond acceptable limits so they decided to ditch the project altogether.

Zhang said the company will now focus on the Pro 6 flagship instead. So we now know that a Pro 5 successor is in the works.

I was waiting specifically for the Pro 5 Mini, too. I have no interest in the huge phones that are so prevalent in today's market. Dammit.

Would be a best seller...

Very bad move from Meizu , i bet this mobile would sell more than any other from Meizu.