The Meizu Pro 7 has leaked numerous times throughout the past few months but instead of making it official, Meizu has released the Pro 6s instead. While previous reports put the Pro 7 on track for a Christmas release, company's VP officially pushed back the flagship release for 2017.

Once rumored to run on the latest-gen Exynos chip, the Pro 7 is now said to come with the new Kirin 960 chipset found in the Mate 9 series. It should look a lot like the Galaxy S7 edge thanks to the curved (which would mean AMOLED) screen, while it's back is all metal with the new subtle antenna design first seen on the Pro 6.

Most of the leaked pictures so far hinted Meizu has kept the mTouch Home key, which had 3-in-1 functionality - fingerprint scanner, Back on tap, and Home on click. But today's new images reveal otherwise.

The new Meizu Pro 7 pictures to escape in the wild suggest Meizu will be returning the capacitive Home key last seen on the MX4. And since Meizu will be offering fingerprint security on its next flagship, it will be most probably an ultrasonic sensor behind the front glass. 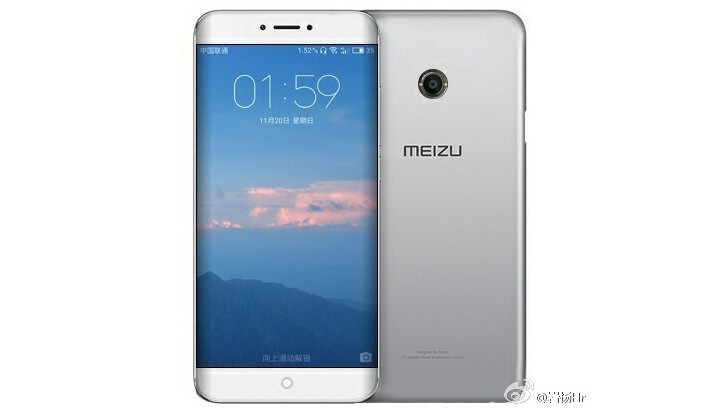 The new pictures also put to sleep, rumors for a dual-camera setup on the back, which flourished after a previous Pro 7 renders leak. 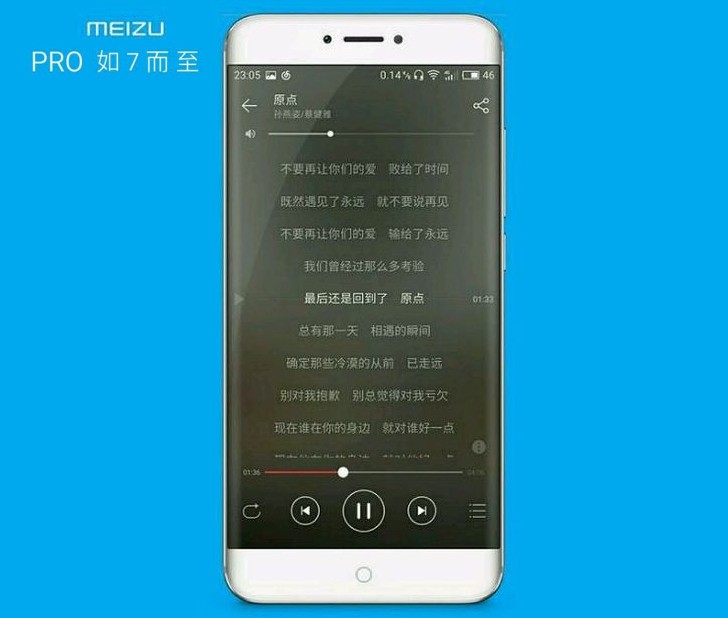 So, the Meizu Pro 7 may not be coming this year, but the year is almost over anyway. And it makes sense, since the company is yet to release the Pro 6s in December.

LOL that was my initial thought as well.