Meizu to launch m2 in India on October 12

After launching the m2 note and the MX5, Meizu is now releasing the m2 in the Indian market. The phone will be released next week, Monday October 12. No pricing has been announced at this point. 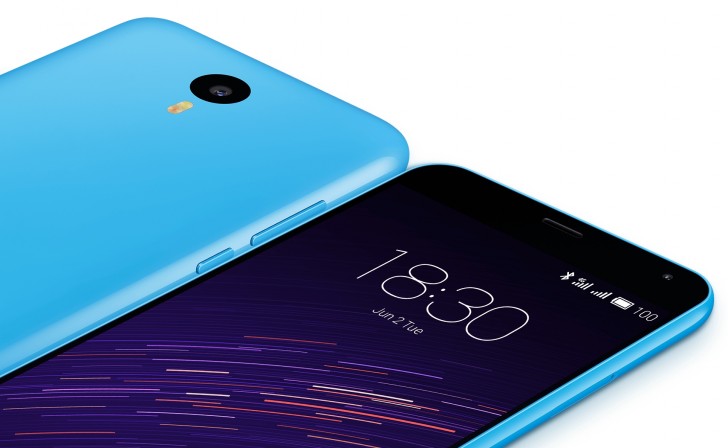 i am just waiting for this phone bt i think it's not a gaming mobile. infocus 350 is best than meizu m2 becoz the infocus 350 has all the games are run without hanging problem and those camera quality is also good in snapdeal its camera ppi is 296...

Waiting for long time and done lots of research and found only one problem . It is dual sim but support only one sim at a time and a SD card

Can't wait for the best ever budget phone 📱