In a Weibo post, the founder of Meizu, Jack Wong, revealed its plans to release three Snapdragon 855-powered smartphones this year with the first two coming as early as May. The phones are Meizu 16s, 16s Plus and 16T.

The first two are direct successors to last year's Meizu 16 and 16 Plus while the 16T is going to be a gaming-oriented smartphone. 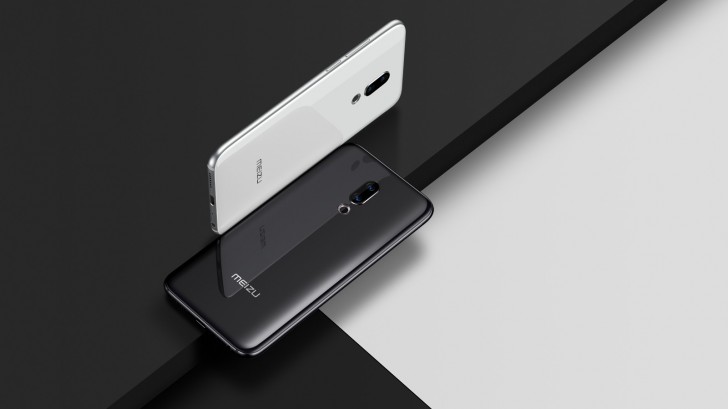 None of the phones will feature a notch and screen sizes will be 6.2" and 6.5" for the standard Meizu 16s and the Plus-sized one, respectively.

Since the gaming phone is still in development, Jack Wong has opened a poll for users to vote for the ideal screen size and so far, 6.2" is winning. The battery capacity is expected to go between 4,200 and 4,500 mAh. And as you've probably guessed, the gaming phone will miss the May deadline and will be introduced sometime later this year.

Its a lot better than Samsung with their bloatware UI.

Buggati meaning their software is kinda bugged lol so true !!!

So maybe meizu will come with a buggatti lines edition of a gaming phone. Or it will be called MEG :-)