Meizu unveiled the 16X yesterday, along with the affordable duo V8 and V8 Pro. A fourth smartphone called Meizu X8 is a mixture of neat specs and low cost and somehow went under the radar. One of the reasons is probably it is the first phone of the company with the infamous notch, even if the cutout was skipped in two previous flagship series from earlier this year. 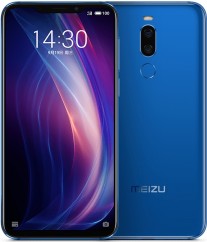 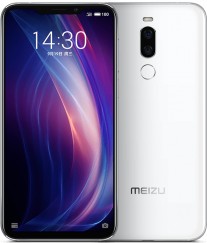 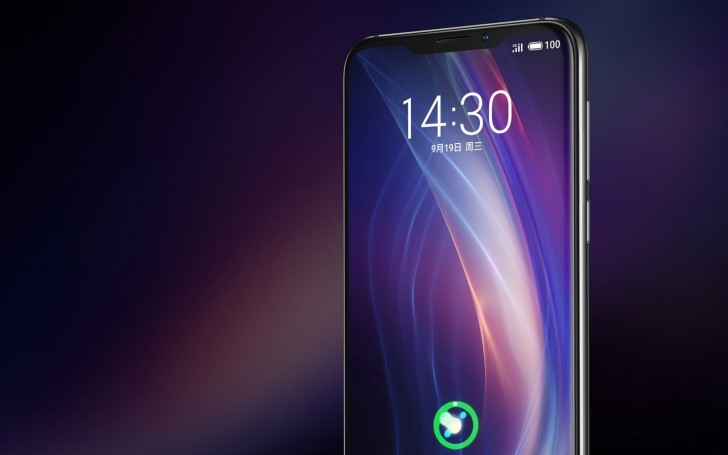 Meizu X8 comes with a simple dual camera setup on the back - 12 MP f/1.9 is the primary sensor, while the secondary is there to enable Portrait Mode and has a 5 MP sensor. The selfie shooter is a regular 20 MP cam with f/2.0 aperture. Everyone is into Face Unlock now and Meizu follows suit - the X8 feature is called Face AE. The face recognition feature is part of the AI-infused Flyme OS, based on Android Oreo. There is a 3,210 mAh battery with USB-C port positioned on the bottom, next to the speaker. The 3.5 mm jack is also present, but Meizu put it on the top.

i there any possible it would be available in PHILIPPINES Market? since we have Meizu here?

when will this be release on the market ?

You could add this is best looking notch'ed phone though I'm hating it to core.. It is okay, we can hide notch in this phone. Love the Design! Thumbs-up Meizu