Meizu announced a bunch of new smartphones in September, and the X8 is among them. It's one of a few currently unveiled devices that have a Snapdragon 710 chipset at the helm, and it will be available for the very low price of around $230.

Speaking of which, the Chinese company is finally ready to start selling the X8. It will become available on Monday, October 15, at 10 AM local time. The phone has been on pre-order ever since its announcement on September 19, but now is the time to get excited for its release. That is, of course, if you are in China - otherwise, there's no telling when (or if) this will make it to your neck of the woods. 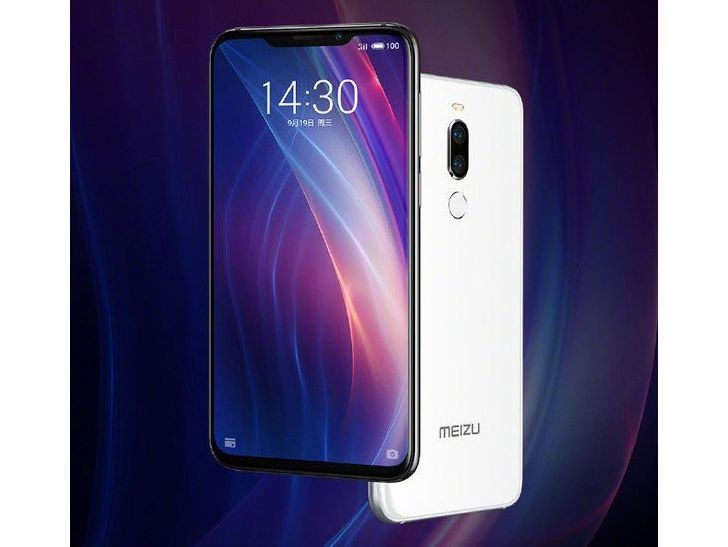 The device runs Android 8.0 Oreo with Meizu's Flyme UI, and it has a 12 MP + 5 MP dual rear camera system, as well as a 20 MP shooter for selfies. A 3,210 mAh battery keeps things running smoothly.

Huh, so AI can do and know everything But does it know.... The secret why kids love Cinnamon Toast Crunch?!

the battery has AI

"The Meizu X8 has the dubious honor of being the first device from this company to sport a notch" Yeah. More like a dubious disgrace.