Micromax IN 2b announced: 6.52" screen, stock Android, and big battery

Micromax made a comeback in India last November with the IN 1b, and today, the company announced its successor, dubbed Micromax IN 2b.

The Micromax IN 2b is touted as a "No Hang Phone" that promises a "seamless, lag-free experience". And to do that, the Indian handset maker has used a Unisoc T610 chip paired with 4/6GB RAM. The smartphone runs the stock version of Android 11 devoid of any bloatware and comes with the promise of two years of upgrades.

On the storage front, you have only one option - 64GB - but the smartphone has a dedicated microSD card slot, allowing storage expansion by up to 256GB.

The Micromax IN 2b is built around a 6.52" HD+ LCD with a waterdrop notch for the 5MP selfie camera. The smartphone's rear panel - having a pattern similar to Realme C3's - houses a fingerprint reader, speaker, and two cameras - 13MP primary and 2MP depth. 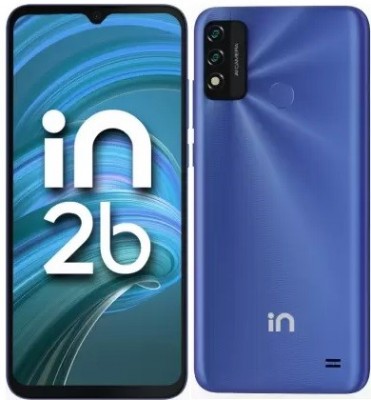 Fueling the entire package is a 5,000 mAh battery that draws power through a USB-C port at up to 10W.

The rest of the Micromax IN 2b's highlights include a 3.5mm headphone jack, dual-SIM support, dual-band Wi-Fi, dual VoLTE, and VoWiFi. 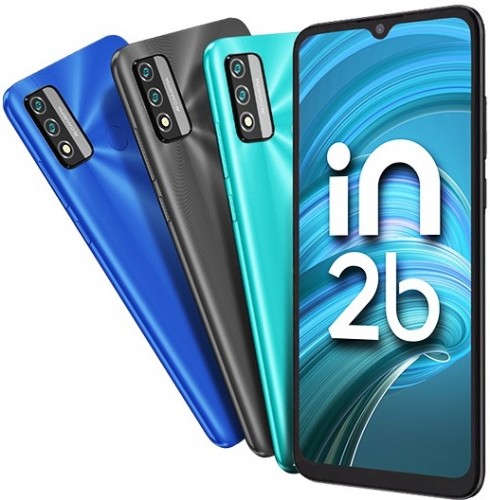 Micromax In 1 is official with Helio G80 and three cameras

So according to some genius chinese smartphone companies makes soc,super amoled diaplays , image sensors by there own come on bro just look at there specs they also use samsung display , qualcomm soc , sony img sensor and micromax is also doing the s...

They just buy parts from different sources Chinese, US, Europe, etc. then assemble them and brand as Micromax, duh.

poco x3 pro has qualcomm processor, is it chinese since qualcomm if from USA