TikTok found itself in hot water after President Trump expressed concerns about the app collecting data on American citizens and the threat that poses to national security. Owner ByteDance has so far been unsuccessful in working out a deal with the US government so an alternative solution is proposed – Microsoft could acquire TikTok.

The software giant officially confirmed that CEO Satya Nadella has been in talks with the President as well as ByteDance. Microsoft “is committed to acquiring TikTok subject to a complete security review and providing proper economic benefits to the United States, including the United States Treasury.”

The talks with ByteDance will be completed by September 15 of this year, one way or another. If Microsoft strikes a deal, it will acquire TikTok operations in select markets and may invite other US investors to take on a minority share.

Note that the company is only looking to run TikTok services in the United States, Canada, Australia and New Zealand. ByteDance will continue operating the social network in the remaining markets. 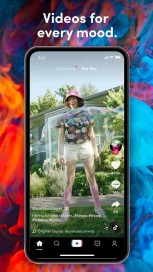 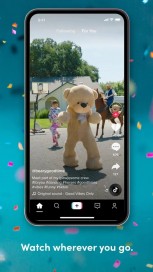 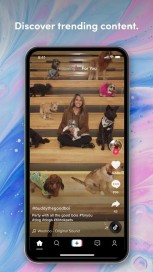 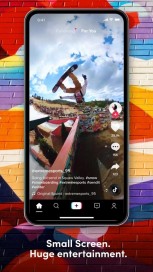 Microsoft will ensure that the private data of American users is transferred to the US. The company is also committed to offering security oversight to the local governments.

TikTok’s US arm alone is valued between $15 and $30 billion. This will be a major get for the company as Microsoft’s other social networking attempt, streaming platform Mixer, was recently sent to the great server farm in the sky (this after signing multi-million dollar contracts with popular streamers to lure them away from Twitch).

TikTok to pull out from Hong Kong

do you actually use windows? i mean if you do, you'd know that end-users with post testing final forced releases still encounter severe bugs. QA = Questionable Assessments i guess.

why would banning foreign companies that steal shareholders' money (and send it to their home country) affect US?

LOL only a part for US. That means even if Microsoft buys it will be still a Chinese company operating the business. Other markets beware