It's been more than two months since the Lumia 650 got official, and on the same day that happened Microsoft basically confirmed that it would be headed to Cricket in the US. And today we finally get the full availability details from the prepaid carrier.

It turns out that Cricket will have an exclusive on the Lumia 650, so you won't be able to purchase the device from any other carrier. Obviously you can still buy an unlocked unit though. 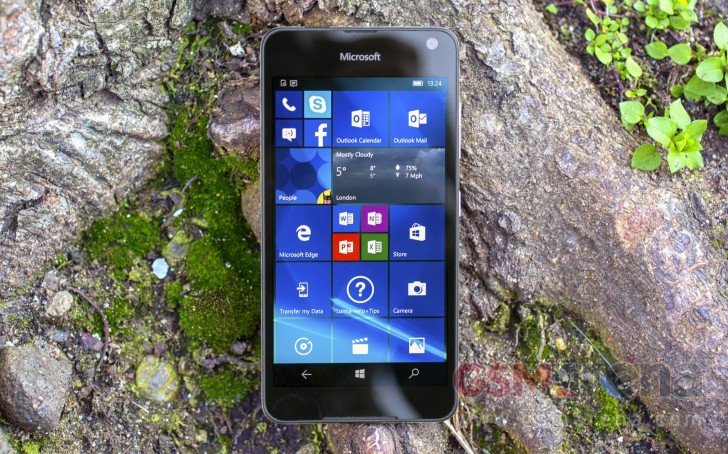 Anyway, Cricket will be selling the handset from May 6, and it's priced it at $129.99. As is obvious, you're not going to sign any long-term contracts to grab it at that price.

The Lumia 650 is the successor to the Lumia 640 from last year - which, incidentally, was also offered by Cricket. It comes with a 5-inch 720p OLED touchscreen, an 8 MP main camera with a LED flash, a 5 MP selfie shooter, Qualcomm's Snapdragon 212 powering things (with a 1.3 GHz quad-core Cortex-A7 CPU), 1GB of RAM, 16GB of expandable storage, and a 2,000 mAh battery. It runs Windows 10 Mobile.

at this price it is very cheap.