Microsoft has been hard at work in recent months populating the entry-level and lower midrange with a whole bunch of devices. March saw the unveiling of the Lumia 640 and Lumia 640XL, later followed by the modest Lumia 430 and less than a fortnight ago - the Lumia 540 Dual SIM.

This leaves the upper market segment to be updated and we wrote on the possible specs of the expected Lumia 940 and 940XL. A new report now claims that a successor to the Lumia 830 is in the works and we're likely to see it sooner than later. 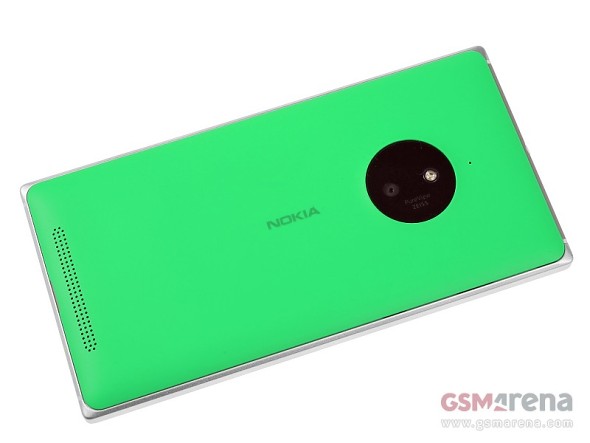 The source states that the Lumia 840 will arrive in the coming months, but won't ship with Windows 10 and will run Windows Phone 8.1 GDR2 instead. The new OS version will apparently be reserved for the flagship Lumia 940, at least for the time being.

The Lumia 840 is said to come with a display size around the 5-inch mark like its predecessor, but will carry improvements in other areas. Both cameras will see a bump and the new model will pack a 13-14MP PureView-branded main shooter and a 5MP selfie unit. A more powerful chipset is also to be found in the future smartphone, which may come with dual-SIM support.

Further indication of the nearing launch of the Lumia 840 comes from the fact that Microsoft has quietly pulled the current Lumia 830 model off its Indian store. With the stage already half-set, we should expect to see the new smartphone some time soon.

I have Lumia 840 old version. Can I edit the Onedrive settings? That mean cover picture etc. If not can I uninstall the onedrive and re install same ?

waiting lumia 840, design of the phone.lumia 840 must look like nokia n8.It should combine the design of lumia 930,N8 and lumia 730 should have metal body.camera- primary camera 13 mp and dual flash,we expect the best camera. dualsim.Ram-1.5gb and 1...

What is expected value of lumia840?