The Microsoft Lumia 950 and Lumia 950 XL finally became official earlier this week, and now you can already pre-order them if you live in the UK.

Three online retailers currently have them up for pre-order, and in all cases we're talking about SIM-free and unlocked devices. The Lumia 950 can be yours for £474.99 at Expansys, £479.98 at Unlocked Mobiles, and £499.99 at Clove. 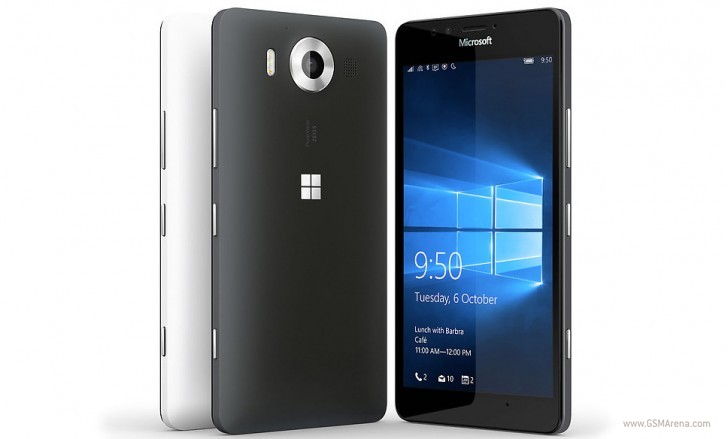 Expansys and Clove don't say anything about when the two models might be in stock, while Unlocked Mobiles lists December 2 as the release date for the Lumia 950 and Lumia 950 XL. So if you pre-order you'll need to wait almost two months for the device you want to be at your doorstep. On the other hand, you'll be sure to be among the first people in the UK to sport one of these new Lumias.

this is what I'm waiting for.

It's got an RGB Flash to reduce redeye. and like the other posted said, it's 950, not 930. It's one of the most powerful phones you can buy