The Microsoft Lumia 950 has received a price cut in the UK, where it's currently available for around £350, down from its launch price of £500. Both Amazon and Debenhams Plus are currently offering the device at discounted rates. 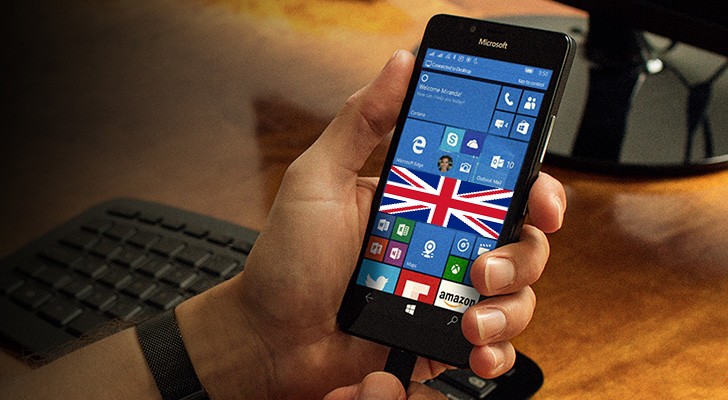 What's worth mentioning here is that the deal is only available on the black colored model irrespective of whether you are purchasing the phone from Amazon or Debenhams Plus. The same model is listed on Microsoft UK store for £399.99.

If you've been tracking Lumia 950's price in the UK, you'd probably know that £350 is not the lowest the device has dropped to - Amazon was selling it for £344 last month. But then, £350 isn't a bad deal either if black is the color of your choice.

Plastic toy with 810 processor, heat sink tubes around, not worth it. windows 10 is biggest flop of century. I get 950 xl n this price. White is much better dull offwhite