LG and Microsoft have formed an exclusive partnership to promote the next-gen gaming experience the way it was meant to be enjoyed – at 4K resolution and 120fps with minimal lag and a wide color gamut.

Note that Dolby Vision will be enabled after launch with a software update. Anyway, the TVs are the first to feature a HGiG profile from the HDR Gaming Interest Group (LG and Microsoft are founding members of the Group). 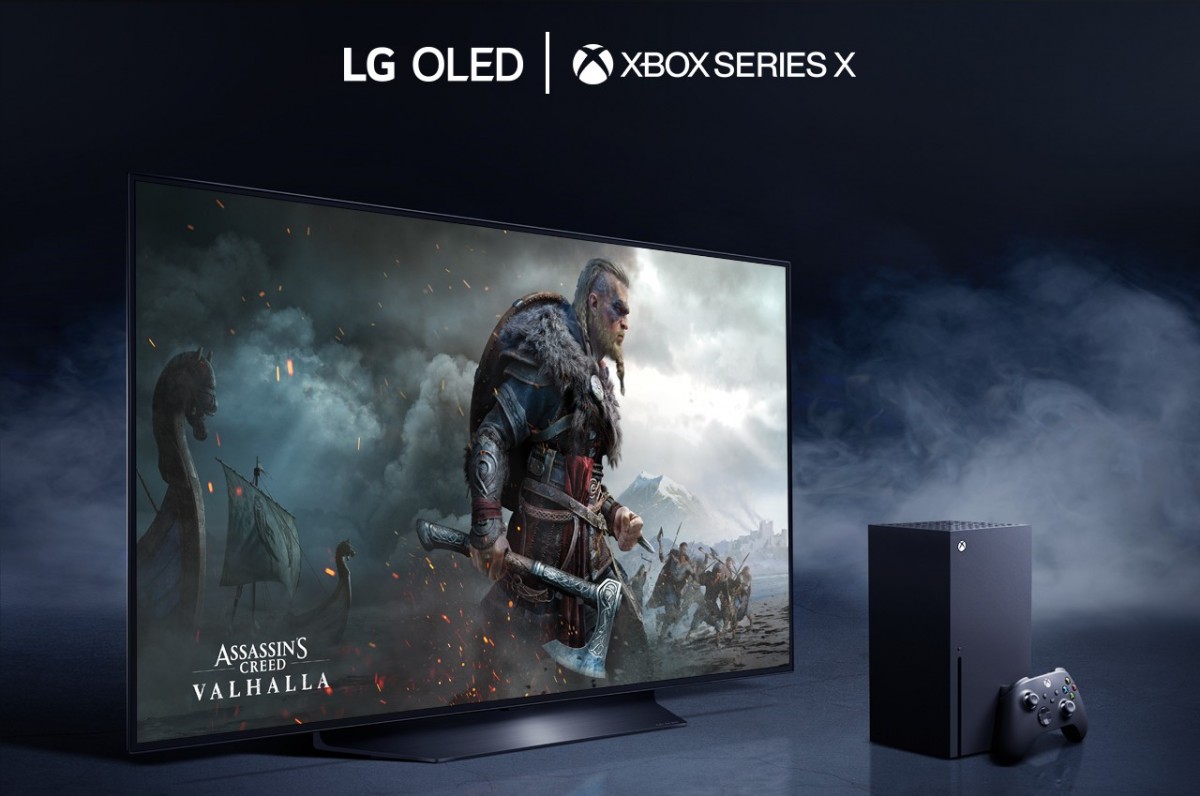 The OLED TVs are certified by both TÜV Rhineland and Underwriters Laboratories that they are flicker-free and have low blue light emissions.

If you want to play HDR titles as their developers intended, a new LG OLED TV is your best bet, so Microsoft has made LG its official partner in key markets in Europe, Africa, the Middle East and the Asia-Pacific.

mistake is playing on a tv? Well using a tv for movies basic internet apps and gaming is much cheaper in general. I Have a monitor thats 11 years old but it badly needs a refresh. But in my case I don't want a TV for 2 reasons. 1. Don't e...

Your first mistake is playing on a tv period. Get the best gaming monitor u can afford. Only then. Will u experience all that gaming has to offer. I prefer asus. But mine was very expensive. There are cheaper great monitors. Idc what tv u get. It wil...

Well its an option try and see for your self my friend.