Microsoft has reported its earnings for the latest quarter ending on June 30, the fourth quarter of its fiscal year. Overall revenue came in at $46.15 billion, higher than the originally projected $44.24 billion estimated by analysts. This, according to Refinitiv. Revenue was up 21% YoY.

$14.69 billion of revenue was earned by Microsoft’s “Productivity and Business Processes” while the “More Personal Computing” segment raked in $14.09 billion This segment includes revenue from Windows, hardware, gaming, and search ads. Meanwhile, revenue from sales of Windows licenses to OEMs (preloaded on computers) is down 3% YoY. 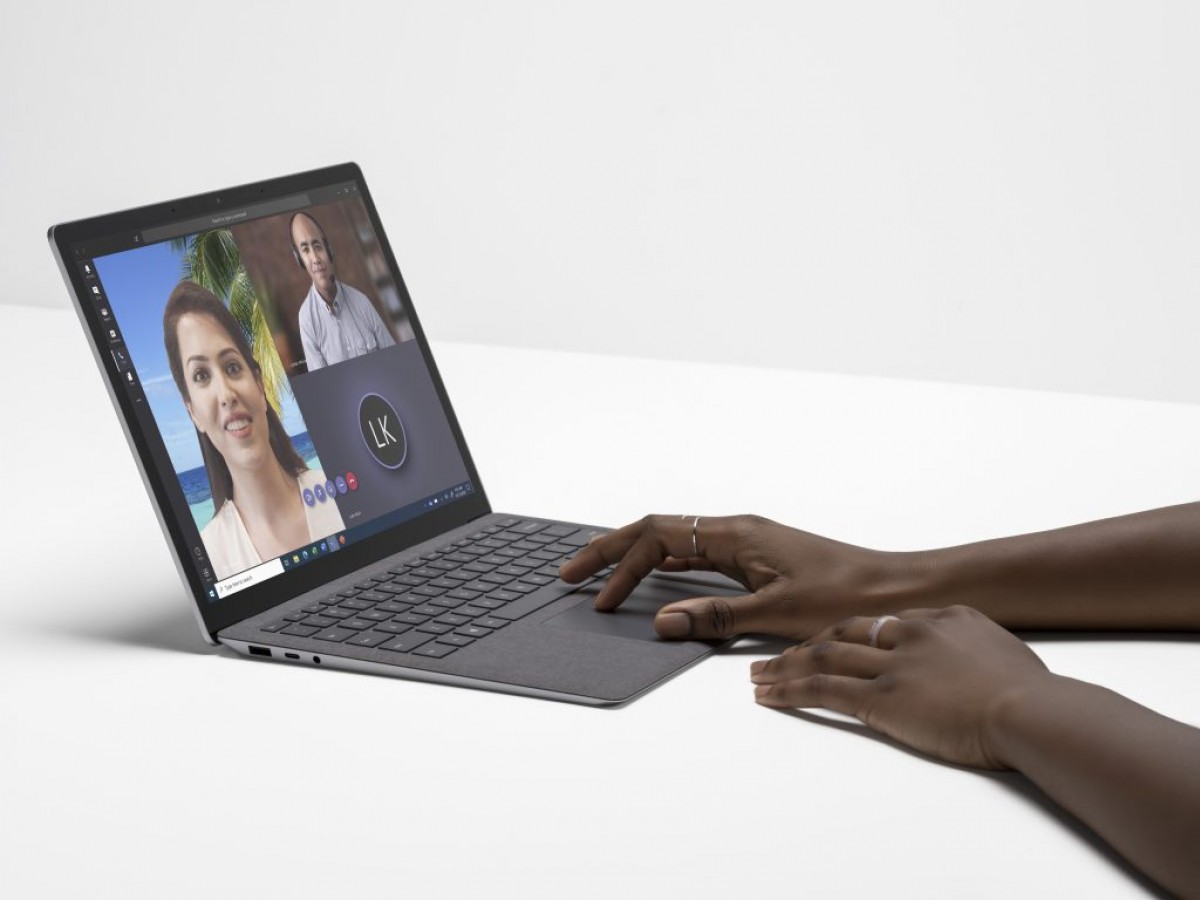 Microsoft’s new Surface Laptop 4 and Surface Pro 7 Plus reflected in this quarter’s earnings but the company’s revenue of Surface hardware has fallen 20% due to the chip shortage. It’s noted that Surface hardware sales was particularly strong during the same quarter last year from the pandemic.

Shifting over to Microsoft Office, the consumer product’s revenue was up 19% while the Business Suite increased 20%. Microsoft reported 51.9 million Microsoft 365 subscribers for the quarter, up 22%. Also, Cloud revenue is up 34%, Azure grew by 51%, and Microsoft’s cloud services revenue is up 53%.

Microsoft hopes to boost Windows OEM revenue with the release of Windows 11 expected later this year. Plus, the chip shortage means less PCs are shipping overall. Hardware and Windows OEM revenue should stabilize once the chip constraints do the same. That may happen later into 2022.

Even Windows 10 is miles better than Windows 7. It isn't all about appearance.

People still like this old giant, I'm surprised? No, but they need to go fast, I'm tired off old pc with same functionality!