Back in July, Microsoft launched a new app called Your Phone that syncs your text messages, notifications and photos between your Windows PC and your Android phone. Today, the company announced that it's bringing a highly sought after feature - phone calls. 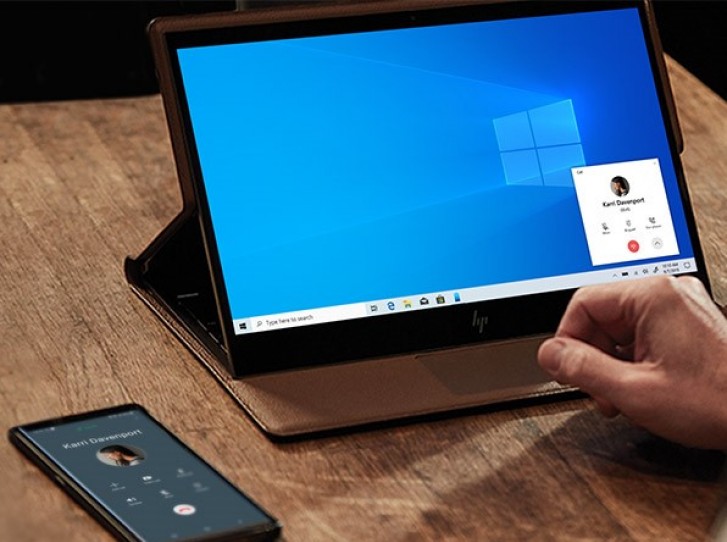 The new functionality allows you to accept and make phone calls directly on your Windows PC without having to reach for your Android phone. It's much like macOS' Continuity feature and makes the connection between your devices seamless.

Go try it out, it works pretty well but don't forget to install the Your Phone app on your PC from Windows 10's app store as well. And if you are already using the app on your phone and PC, make sure they are both updated to the latest version to take advantage of the new functionality.

These features is what binds Mac and iPhone together. Windows 10 is slowly catching up with these features. 1. Auto SMS OTP fill-in. (The website will need to implement this) 2. Cut and paste / universial clipboard (Useful for google authentic...

Why do you have to believe in Google? They are from your mother's side? ;)

Microsoft being spyware? Hard for me to believe that. I only definitely agree with the Google bit.