Alleged specs of an upcoming HTC A12 mid-ranger made the rounds online courtesy of @upleaks. The unannounced smartphone is tipped to debut in February 2015. 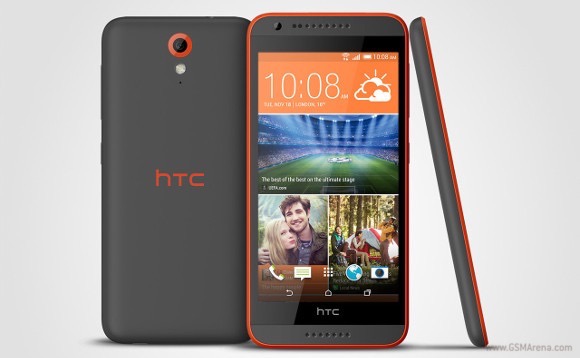 HTC A12 reportedly features 64-bit Qualcomm Snapdragon 410 MSM8916 chipset with 1.2GHz quad-core CPU and 1GB of RAM. With a rumored 4.7” HD display, the yet to be revealed device will slot below the 5" HTC Desire 620 (pictured above) in the company’s product range.

A gig of RAM, 8MP main camera, and 1.3MP front-facing snapper are also rumored to be on board. The OS on board is said to be Sense-d Android 4.4.

HTC A12 will allegedly launch on AT&T, T-Mobile, Sprint, and Verizon Wireless in the United States. We will keep an eye out for more details on the handset going forward.

Yes, but u've missed the main point: CPU, my friend~ and not matter how many gb ram for this one, S410 definitely NOT mid-range..

why not, iphone also only has 1GB RAM haha