Apple has been offering a 30W charger for several years now and that design is getting long in the tooth. Analyst Ming-Chi Kuo reports that the company may release an upgraded design based on GaN tech this year.

It will have a new form factor, almost certainly be smaller since GaN is more efficient than older designs. Apple doesn’t ship a charger with its phones, of course, and the current generation can’t even make full use of such a charger – the iPhone 13 Pro Max tops out at 27W, the regular Pro at 23W. 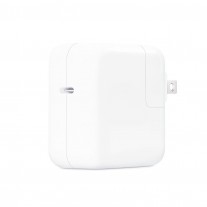 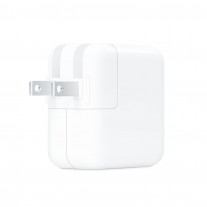 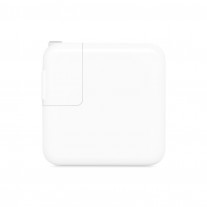 The new 30W charger would be a boon for tablets, however. The current iPads including the Pro and the Air ship with a 20W charger in the box. Later today Apple is expected to announce a new iPad Air, so this may be something to keep an eye on – will its retail package feature the new charger? Kuo doesn’t give a precise date for when the 30W GaN charger will be announced, so it may not happen at today’s event.

Whenever it does happen, it useful for the lower power MacBooks, e.g. the M1 MacBook Air ships with the old 30W charger (a new Air with an M2 chip may be announced later today). For the higher power laptops, Apple recently introduced a 140W charger, also based on GaN.

The best chargers for your new iPhone

iPhone 13 Pro Max supports up to 27W fast charging, the regular Pro goes up to 23W

Common mobile charger legislation to be proposed by EU in September

i mean thats not how electricity works either.