Alongside the new Mi 9 Pro and Mi Mix Alpha phones, Xiaomi officially unveiled the latest iteration of its custom Android interface - MIUI 11. The new firmware is based on Android 10 and brings a more polished visual design alongside several key feature expansions. 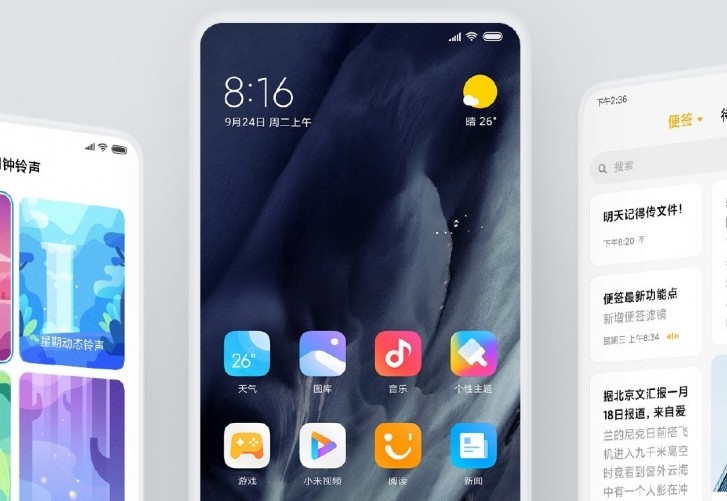 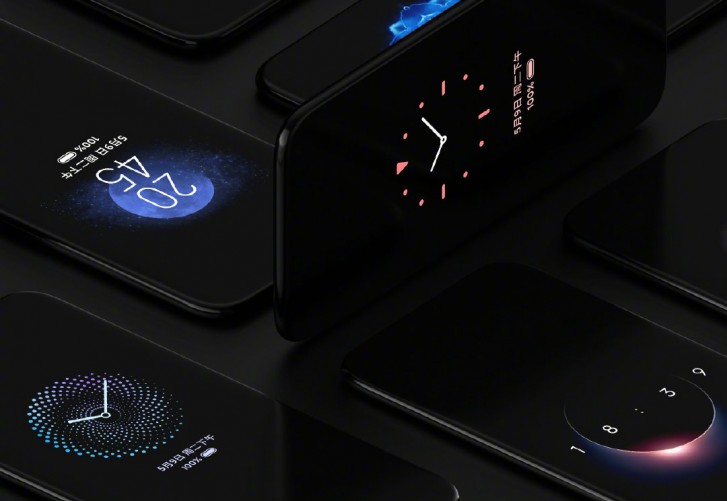 Another big new addition in MIUI 11 is the enhanced audio experience with all-new dynamic natural sound effects and alarms. Xiaomi also announced the new Mi Go Travel suite which will help you with booking tickets for a broad range of transport ranging from airplane to rail and bus alongside currency conversion and an extreme power-saving mode. 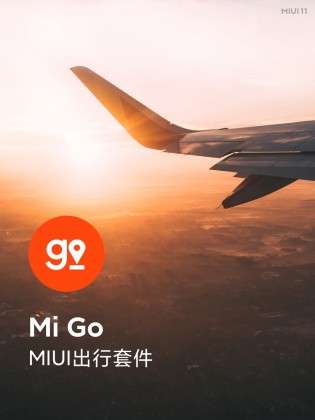 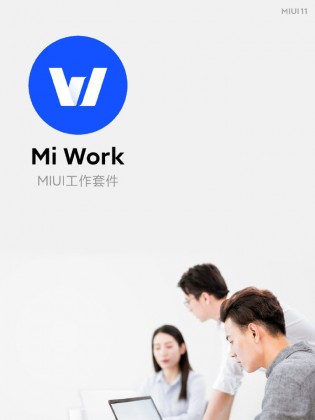 The Mi Work suite comes with pre-installed WPS office apps and improved file management for documents as well as screencasting and support for more printers. Another new addition is Family Guard which lets you track the live location of family members as well as set time restraints on app use.

The MIUI 11 public beta is coming on September 27 while the full version will begin rolling out in mid-October. Check out the full MIUI 11 update roadmap and supported device list below.

Phase 1 (mid-October) Phase 2 (late October) Phase 3 (early November) Update: The list above is only for devices sold on the Chinese market. The international list of devices is yet to be announced.