MIUI 11 coming to the Redmi 4 after all

News came out in April that Xiaomi will be discontinuing software support for a handful of aging devices, among them the Redmi 4. Apparently, the company's software team has reconsidered, as several forum users are reporting to have received a MIUI 11 update over the air. 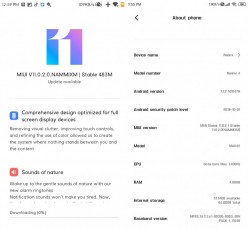 MIUI 11 on the Redmi 4 screenshots

The release is named MIUI V11.0.2.0.NAMMIXM, and weighs in at 483MB. It leaves the phone in its previous Android 7.1.2 state - don't go hoping for a new OS version. The security patch level, meanwhile, is October 2018. Even so, it's still impressive that the two-and-a-half-year-old budget phone is getting the latest version of Xiaomi's proprietary Android overlay. 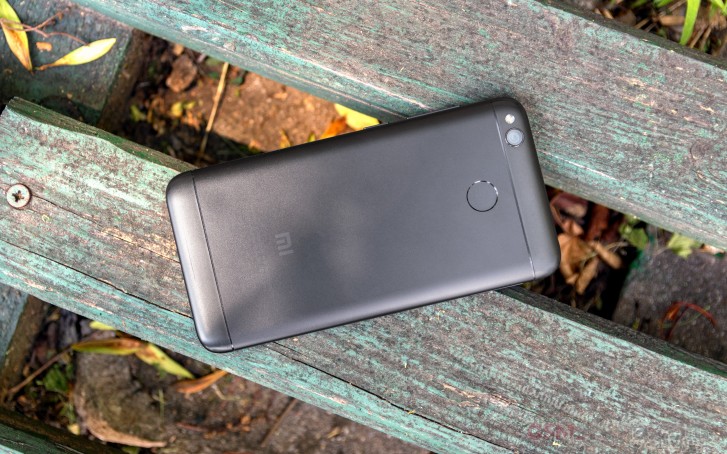 One of the users to have gotten the update states that it's a preliminary test rollout with the complete rollout to all users to follow a week from now, so don't get too frustrated if you don't have it just yet.

I have Redmi Note 4, a super phone, got the Miui 11 update and then a miracol happend... The display shuts off randomly, can't see anything for minutes , a big beautiful black screen. Reboot, master reset, didn't resolved anithing... Thanks a lot X...

I didnt get any update based on miui