There are few custom Android builds that enjoy mass popularity and among them even fewer come from Chinese OEM's. Xiaomi's MIUI, however, is definitely an exception with more than five years of development and over 150 million users. 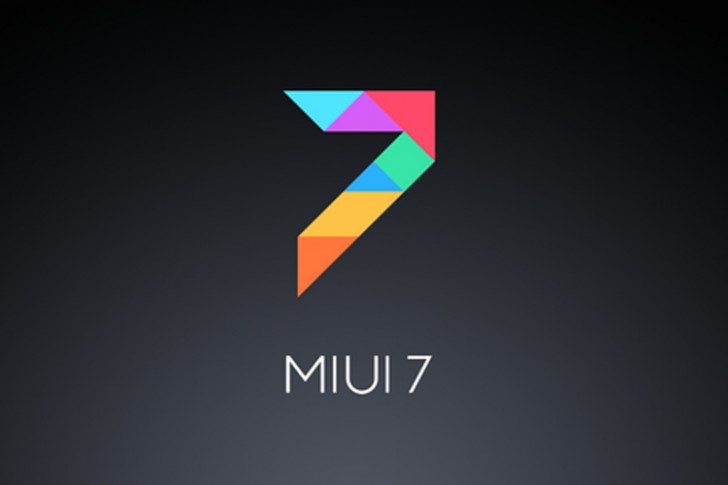 Much of this success can be attributed to Xiaomi's thriving online community and MIUI 7 is the best embodiment of the users needs and desires. This iteration of the mobile OS was announced back in August and now after two months of testing and optimization, Xiaomi has finally deemed it worthy for a public roll-out. 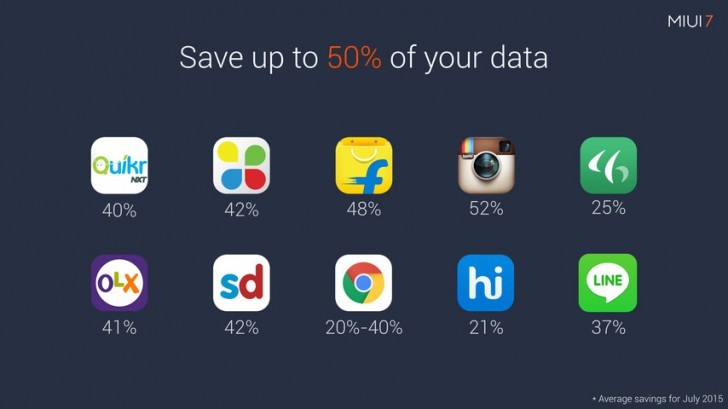 The update will start seeding as an OTA on October 27 to supported devices. This includes both a China and a Global build, the latter naturally complete with Google services and apps. Also, for those of you not in the know, there are already MIUI builds for numerous non-Xiaomi devices as well, some of which will also most likely get the update, sooner or later.

As for the official list of supported devices that the initial rollout will cover, Xiaomi has promised it will provide a list shortly. However, the OEM's ROM download page could serve as some indication, as it does already list quite a few devices that have MIUI 7 developer builds. Chances are that if your model is on the list, it will be getting the final build at some point. But nothing is official yet. The Xiaomi products on the list are:

As for what you can expect from MIUI 7, the most important thing is probably Android 5.1.1 that lies underneath. You can also expect speed improvements, better battery life and up to 50% data savings, thanks to Opera Max integration. 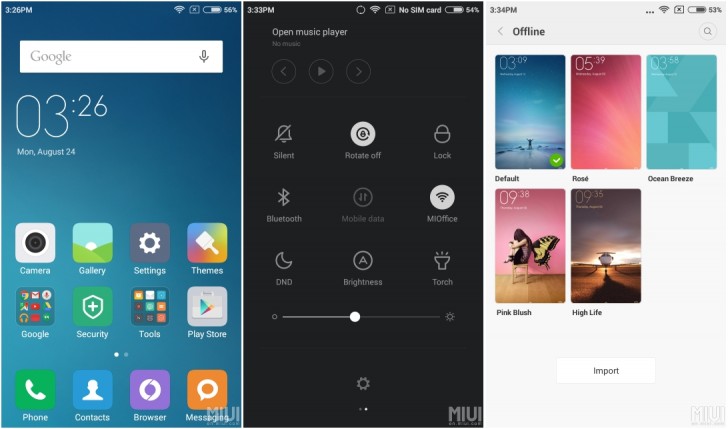 some of features messed out such as Double tap feature https://www.thetruebox.com/how-to-enable-double-tap-feature-in-xiaomi-redmi-3s-prime-miui-7-or-8/

MIUI 7 is the major upgrade from Xiaomi till date. It is already available for download on MIUI official forum. http://xiaomiadvices.com/download-miui-7-global-stable-rom-for-xiaomi-mobiles/

what ?? that update was on Kitkat only....still, today's Feb 6th 2016 and its on Kitkat, no lollipop no marshmallow