Mobvoi is the company behind products like the TicWatch and the TicPods. The TicWatch Pro 3 GPS has been made official and it brings some improvements over its predecessor. The most notable change is the Qualcomm Snapdragon Wear 4100 Platform, and the TicWatch Pro 3 is the first one to pack the new chipset announced back in June. 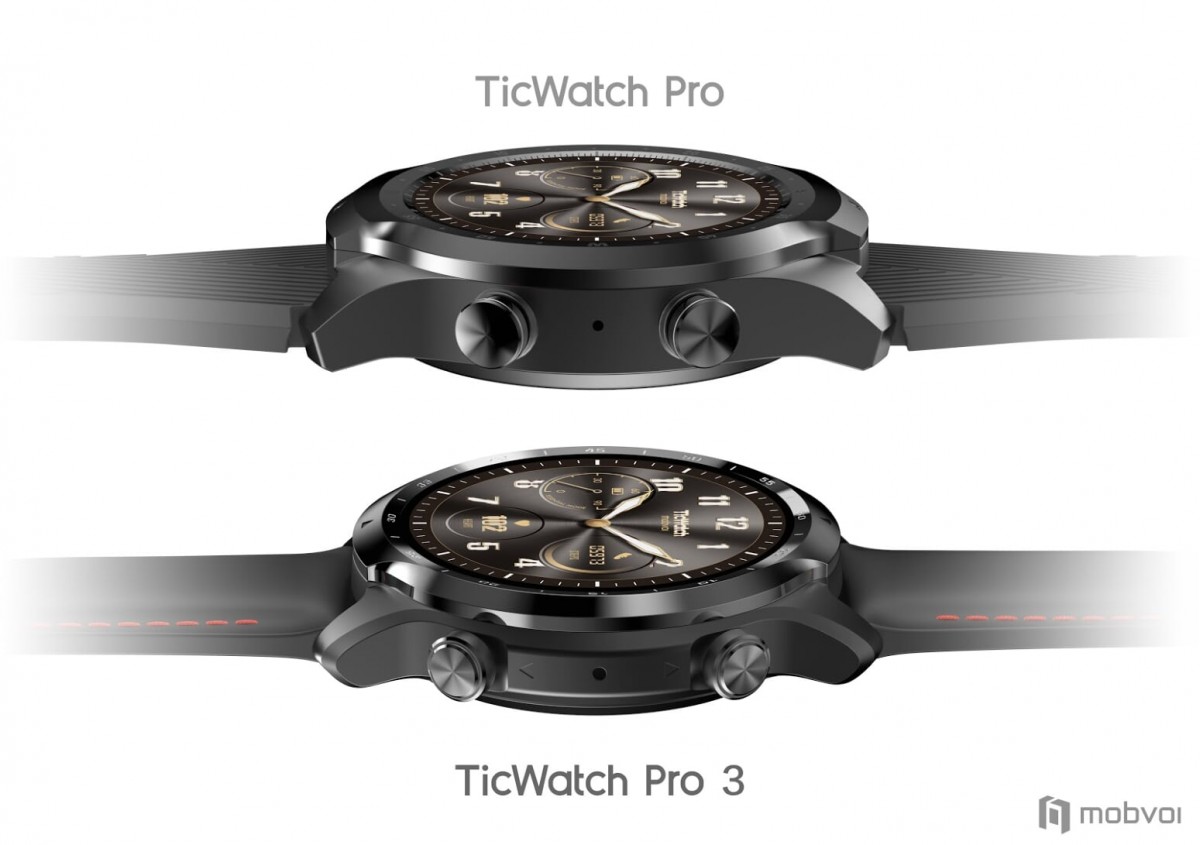 The TicWatch Pro 3 uses version 2.0 of its Dual-Layer Display. When its main AMOLED screen turns off, a low-power TN Screen takes over and actively displays the time, date, step count, and basic information about an ongoing workout. This display is backlit in the new TicWatch Pro 3 but is otherwise transflective – so it’s always visible.

There’s 40% more battery capacity in the new TicWatch and Mobvoi managed to make it 28% lighter than its initial 2018 release variant (Mobvoi would eventually release a 4G version, and then a refreshed version with double the RAM earlier this year). Mobvoi claims up to 72 hours of “Smart Mode” endurance or up to 45 days of “Enhanced Essential Mode”, which primarily operates with the low-power display. 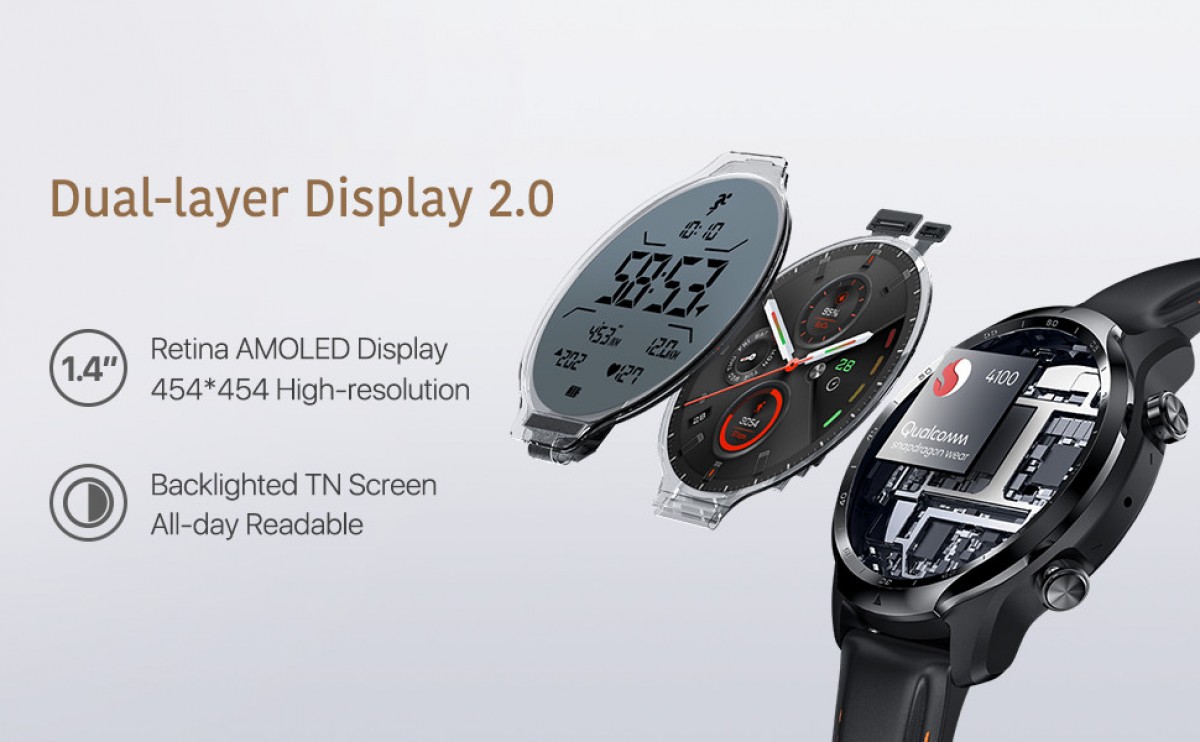 New to this TicWatch are TicOxygen, TicZen, TicBreathe, and TicHearing. In order, they can monitor blood oxygen saturation, monitor stress, help relieve stress levels and lower heart rate by guided breathing, and ambient noise levels are monitored as well. 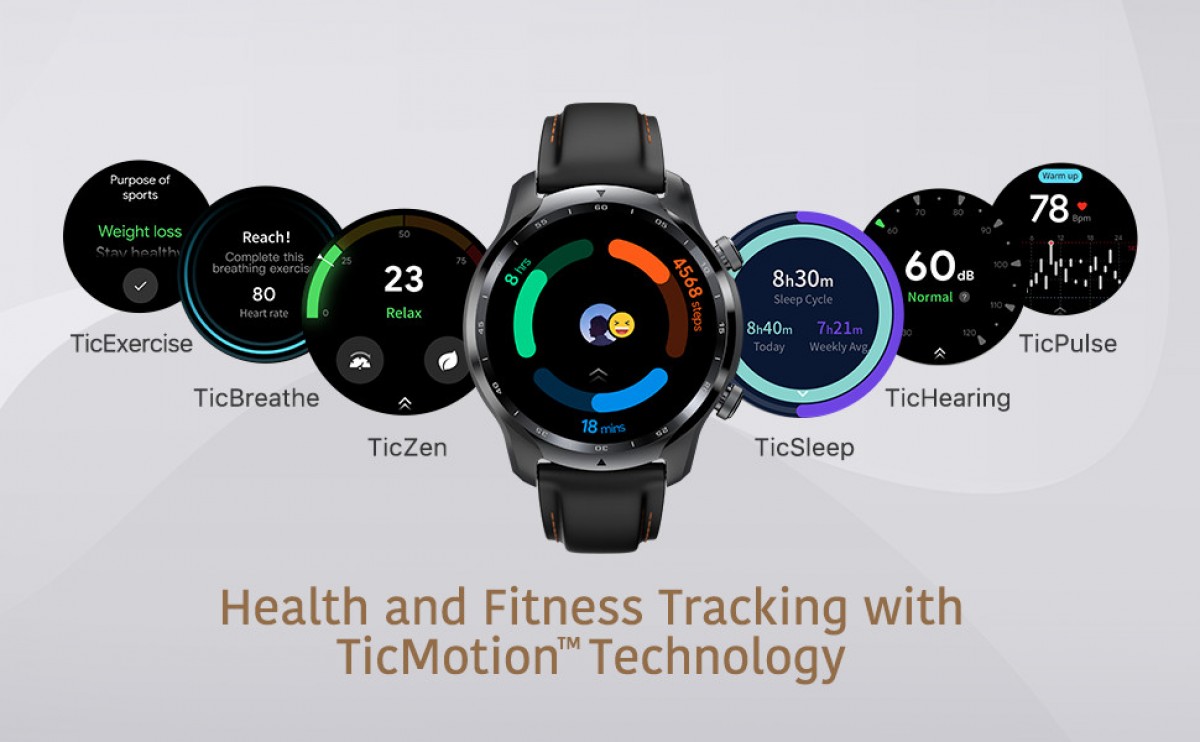 Last year, I reviewed the TicWatch Pro 4G, and although I couldn’t test it on a cellular network, the TicWatch Pro aged very well. Since its release, it gained sleep tracking, regular Wear OS updates, and refinements to Mobvoi’s built-in fitness tracking app. It’s one of the Wear OS watches I find myself coming back to with its great battery life and stable firmware.

The TicWatch Pro 3 is available for preorder on Amazon US and UK with in-stock dates of October 5 and a price of £289 or $299.

Too expensive for its unrefined software.

POV: your watch has a better processor than your phone