XDA-Developers dug up some precious info on the upcoming Chromecast or Android TV stick, whatever you like to call it. We now know what to expect in terms of hardware and features. 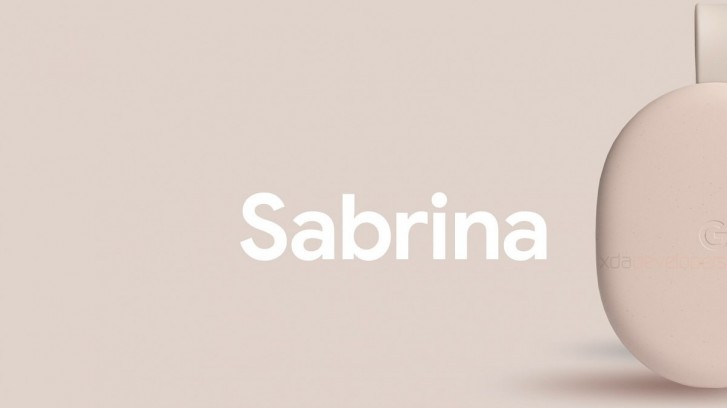 The guys over at XDA obtained a pre-release version of the firmware, which revealed some specs. The device will run on Amlogic S905X2 chipset with 2GB of RAM. It will support 4K streaming in 60 fps and, of course, HDR and Dolby Vision standards are also on the list of supported features.

Interestingly, there's a mention of an auto low-latency working over HDMI 2.1. This might be related to Google Stadia to improve the gaming experience by reducing latency. Additionally, there's a "favorite" button on the remote control that's user-programmable and can take you to your favorite streaming service at one press.

Google Messages will get Android 11 Bubbles “over the next month”

Google Stadia will now work on most Android phones

Google Meet gets AI noise cancellation to take on Zoom

I wouldn't call a remote "overkill". It's really frustrating to have to look down at my phone to fast forward my TV. It would be much easier to feel for a physical button. This has been long overdue.

Chromecast 3 is the best on market... This will be an overkill

How about you get with 2005 and get real internet? Not having real internet at home really is a fringe situation.