In a newly released podcast with Max Weinbach - a popular tipster and tech journalist - reveals some interesting details surrounding the rumored Pixel 6 and 5a. We've summarized the most important bits of the podcast.

Starting with the so-called Whitechapel chip, Weinbach's sources believe that it won't be as powerful as the Snapdragon 888 or Samsung's Exynos 2100. It's still going to be based on Samsung's 5nm tech, but it will fall somewhere between the Snapdragon 865 and 888 in terms of raw performance. 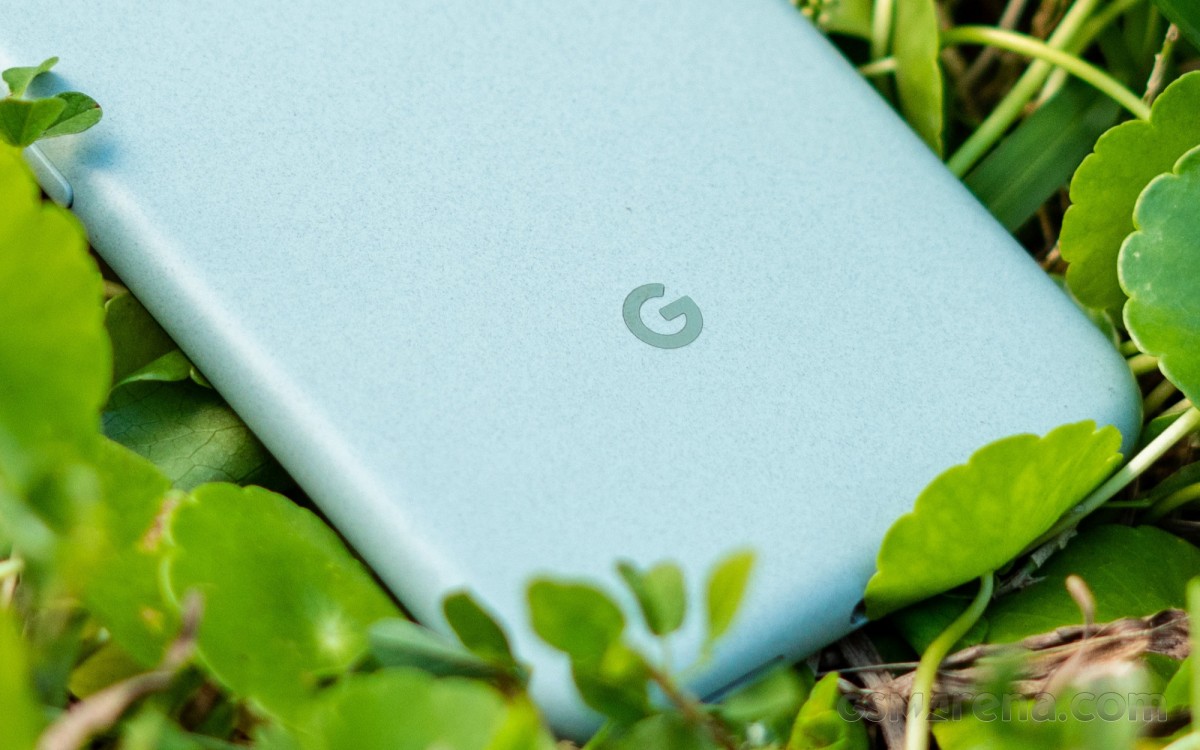 The special bit about the custom SoC is the NPU (Neural Processing Unit) and ISP (Image Signal Processor) inside. They are not new to the Pixel family but were missing from last year's release. The NPU and ISP are used to produce better-looking images with the help of computational photography. Earlier leaks suggest that a big 50MP main sensor paired with an ultrawide and an 8MP 5x zoom camera will be employed.

Weinbach also clarifies that the orange version of Pixel 6 that appeared in recent renders will be more of a peach, Not Pink (Pixel 3) and gold combo. A green, silver and black design is also in the works. 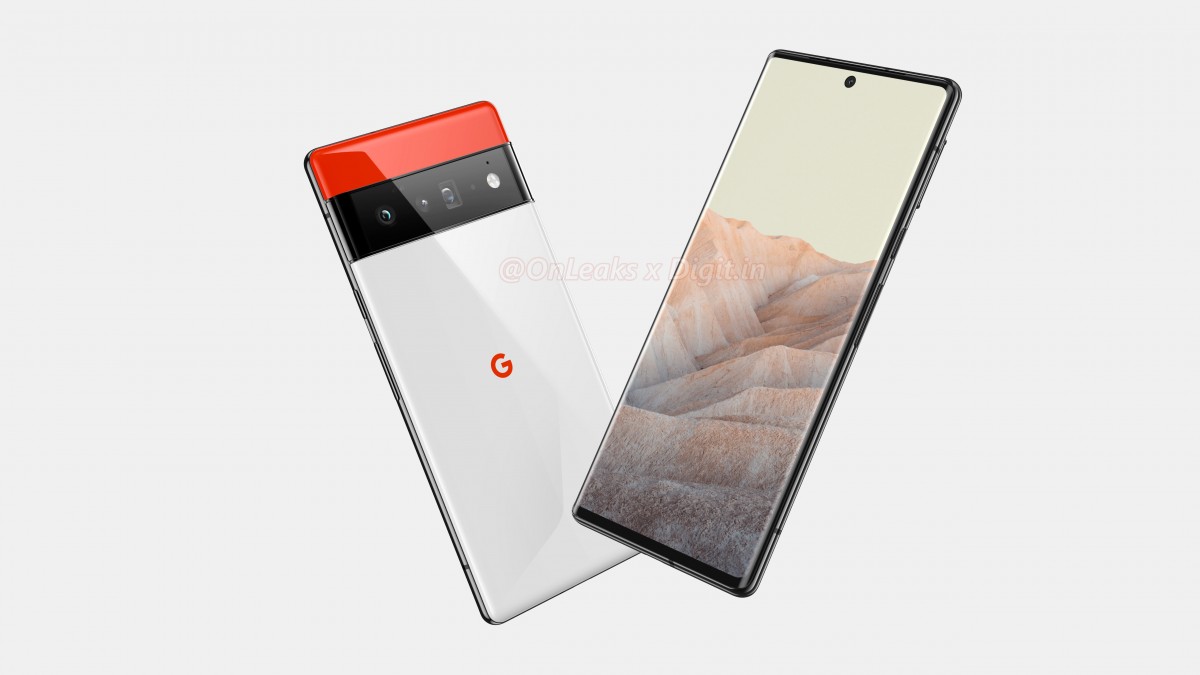 Internal reports suggest that Google will be all in with this year's marketing campaign, rivaling even Samsung's S series' marketing budget. Perhaps Google is really excited about its upcoming phone and is confident that it will be one of the best 2021 flagships.

And if all goes well, we will see the Google Watch, Pixel 5a launch alongside the Pixel 6 in October. If chip shortages continue, a November release date is quite possible.

Lastly, Max gives a hint about the Pixel 5a's pricing and unfortunately, it will be higher than Pixel 4a's launch price. No wireless charging too.

I don't use a case and I don't break my phone. Glass feels better. It's what you use on the front and it offers a more consistent feeling to the phone to have it on both sides.

Hardly anyone does this. You're in just a vast minority it's not even funny.