Just this last week, we began to learn more about vivo’s sub brand: iQoo. Just today, we heard about a benchmark score and a few screenshots showing that the phone charges in 47 minutes. The brand’s first smartphone release is coming very soon and there are two more new leaks with a labeled graphic of the device and a snipped of a hands-on video that leaked.

The video part of the leak was reposted in a tweet which shows parts of a hands-on video made by a Chinese outlet. The video shows the phone in two different colors: blue and red. We also see some close-ups of the triple cameras and the ultra-reflective frame which matches the reflective pattern on the rear glass as well.

We can see that the phone runs FunTouch OS and at the top of the display you can make out the water-drop shaped notch. At the end of the video, there are two prices in Chinese Yuan.

The video also shows the phone have a display resolution of 1080x2340 px which makes out to an aspect ratio of 19.5:9 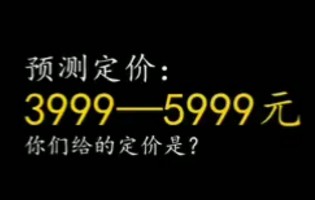 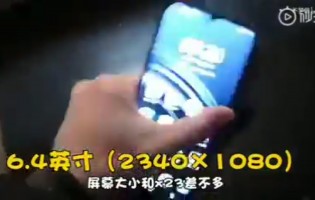 Screencaps from the hands-on video

Next up is a labeled graphic that looks to be something that you might find in a quick start guide that comes included with a smartphone’s retail packaging.

This phone looks a lot like the device shown in the hands-on video above and includes labels for the triple rear and single front camera, the notch, 4,000 mAh battery, in-display fingerprint scanner, power key, and the 6.4-Inch AMOLED display is also noted here. 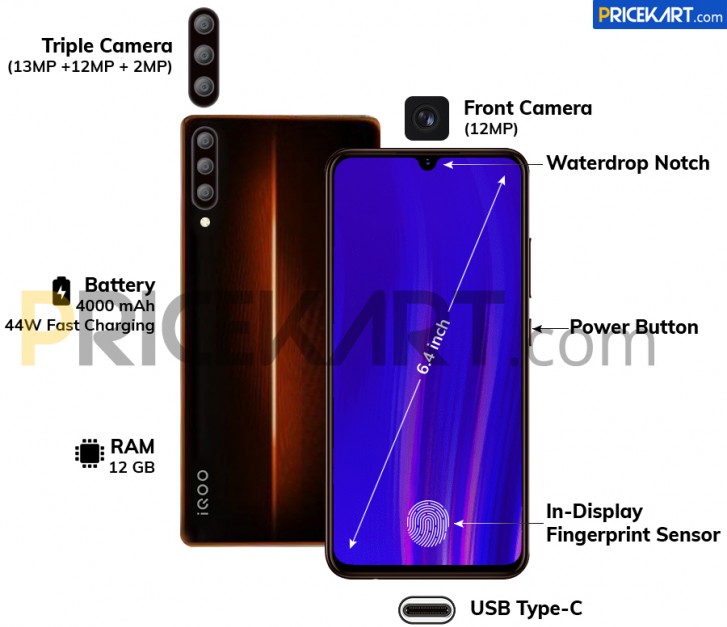 We also see a USB-C port at the bottom and mention of 12GB of RAM, which would be the most RAM of any smartphone in the world at the moment. Specifically, the cameras resolutions are 13MP + 12MP + 2MP on the back and a single 12MP selfie camera is placed within the waterdrop notch.

The phone is set to be announced by vivo on March 1 in Shenzhen, China. It has been rumored to have very fast 44W charger support which can fully charge the phone’s 4,000 mAh battery in 47 minutes and powered by the Qualcomm Snapdragon 855.

The name is pronounced I.Q. as in someones I.Q. (intelligence). Hence the purpose of the naming means "Smart" or "Intelligent" phone. Saying two letters I and then Q doesn't stick in my throat. Similarly LG has had a play on the word "Think" wit...